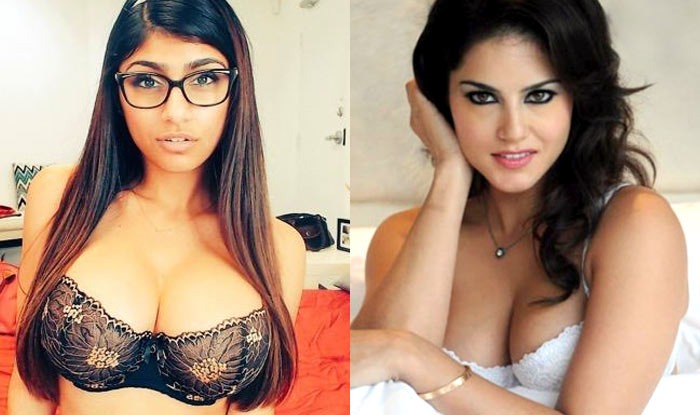 Mia and Sunny in support of farmers

After Mia Khalifa Sunny Leone also joined the list who tweeted in support of farmers. But it seems like Twiterrati has taken this to another level. And the memes started exploding on the Internet.

The issue of farmers has become a major concern for many of us. Now it’s not just the Indians who are discussing it but also many International celebs. The international celebs who are showing support to the farmers are Rihanna, Greta Thunberg, and Mia Khalifa among others. But soon after Mia started trending the one who has also joined the list is Sunny Leone.

Mia started trending soon after she shared the photos of the events in Delhi and expressed concern about her. And now it’s Sunny Leone who is on the list. However, it seems like the Twitterati has taken it to another level after Mia Khalifa and Sunny Leone joined the list. Because the tweet exploded with vague memes after that. Infact one user also wrote “Mia Khalifa and Sunny Leone too….. Looks like our days are back”. So lets have a look at more memes and tweets like these:

Here are the hilarious tweets below: