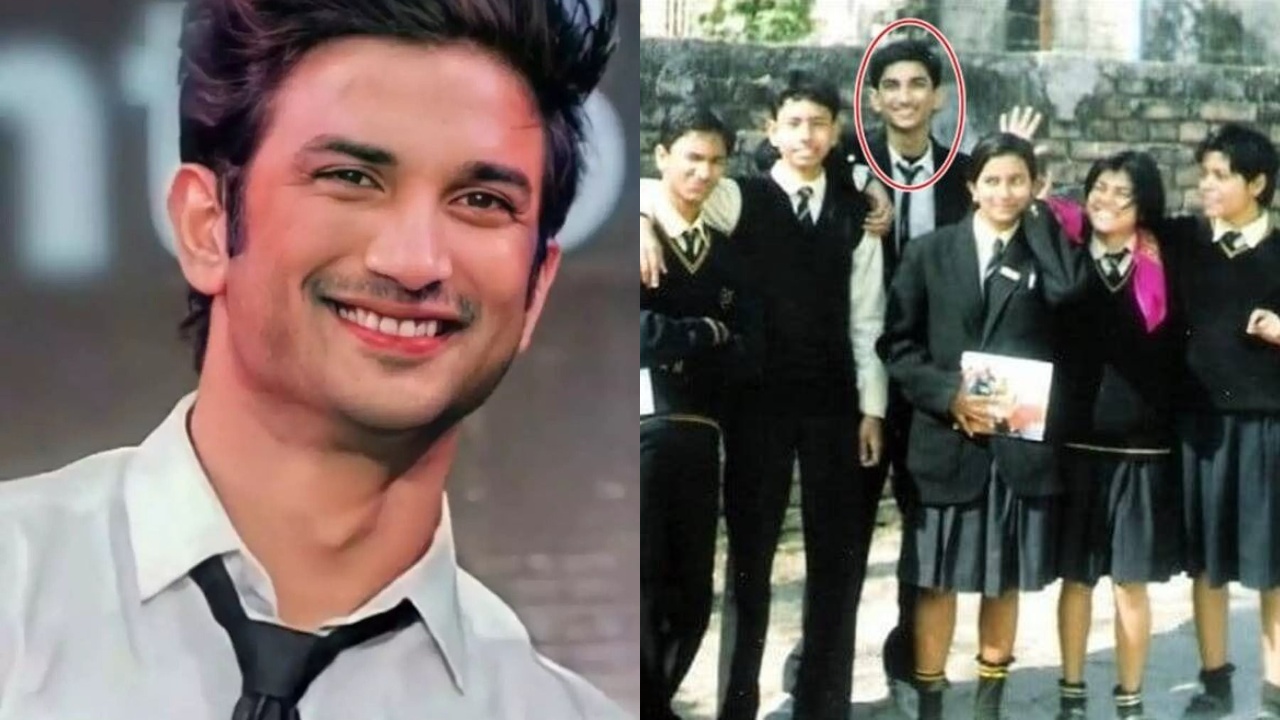 Last year on 14th June it was a devastating moment for all the fans of late actor Sushant Singh Rajput. He was an actor who loved his life and wanted to go a long way. But the incident that took place shocked everyone. As per the reports, the actor hanged himself from his apartment in Mumbai. And it was a suicide case. However, there were some pieces of evidence and reports that clearly pointed out that he was killed. Even his fans and friends also didn’t believe in his suicide theory.

The actor’s death was not less than a mystery. That left everyone speechless. Soon after his death, many speculations were made in connection to his uncertain demise. And later the drug angle surfaced in his matter. Soon after that, the case was handed over to NCB (Narcotics Control Bureau). Amid the investigations, the name of her girlfriend Rhea Chakraborty also surfaced in drugs nexus, and the late actor’s family also accused her of abetment to suicide with various other allegations.

The actress was also charged under various sections and was sent to jail. However, after spending 3 months in jail, she is now on bail. Along with Rhea, several other names from the Bollywood industry emerged out, including his house manager and his housemate. It’s now been one year and the investigations are still underway. Recently, news also made rounds that his close friend Siddharth Pithani has been arrested from Hyderabad.

Today is the death anniversary of talented actor Sushant Singh Rajput, and on this day remembering him we got our hands on some rare and unseen pictures that his fans will love to glance at.

Check out the rare and unseen photos of the late actor below:

Also, read Remembering Sushant Singh Rajput: The Actor Was Almost A Part Of These Movies But…

Remembering Sushant Singh Rajput: The Actor Was Almost A Part Of These Movies But…

#BoycottKareenaKhan Is Trending On Twitter, And Here’s The Actual Reason