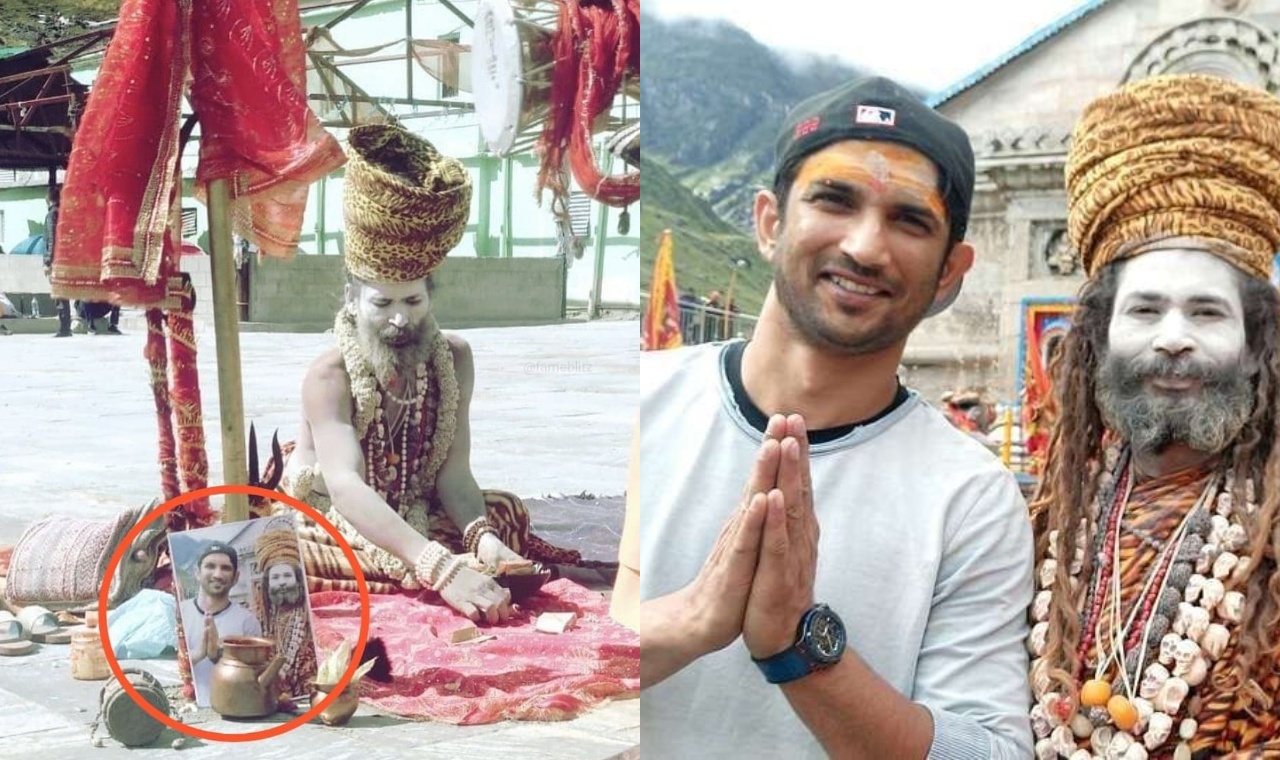 It has been more than 4 months since the sudden and tragic demise of Bollywood actor Sushant Singh Rajput. Even after so many days of the actor’s death, Sushant’s fans and his family are demanding justice. Not only this, many family members of the deceased actor keep sharing old photos and videos on social media remembering him. Meanwhile, a photo of a Naga sadhu who met Sushant Singh Rajput during the shooting in ‘Kedarnath’ is going viral on the internet.

Apart from this photo, Sushant’s sister Shweta Singh Kirti often shares old photos and memories of the late actor. A recent news channel report went viral, claiming that the CBI has clearly not played any foul play in the case of the deceased actor and they may soon file a closure report in the matter.

However, following these rumors, the CBI issued a statement saying that the case of Sushant’s death was still under investigation and all such reports were false. Sushant passed away on June 14, 2020 at his home in Mumbai.