by Aman Shukla
in Entertainment
Reading Time: 5 mins read
A A 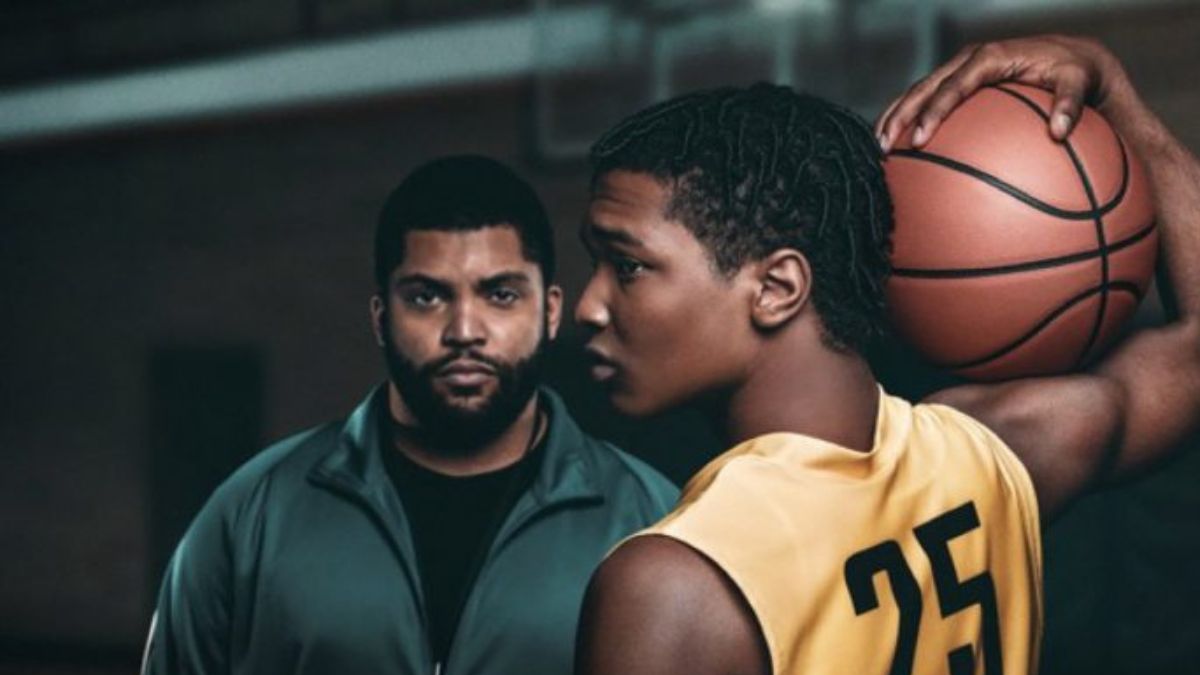 Swagger is an American sports drama TV series created by Reggie Rock Bythewood. Loosely inspired by the experiences of current NBA player Kevin Durant. The series delves into the universe of youth basketball focusing on the players, their families, and the mentors toe the line between ambition and opportunism, as well as opportunism and bribery.

Will there be a Season 2 of Swagger?

Yes, as per Deadline, Swagger will be getting back to your TV screen for another season. The network has aired every one of the episodes of the 1st season, which ended on December 17, 2021. After over 4 months of waiting, Apple TV+ affirmed in June 2022 that the series was renewed for a 2nd season.

Besides, the main cast member of the series likewise shared the renewal update among the fans, O’Shea Jackson Jr., who plays Ike Edwards shared the update to his followers by citing, “Let’s gooooo!!!!! I just have been killin it lately!!! Lmfao.”

Let’s gooooo!!!!! I just have been killin it lately!!! Lmfao https://t.co/fbYOfoYQaP pic.twitter.com/kfyDgul63G

Why did Apple Tv+ renew Swagger for Season 2?

As per an official Apple TV+, press release, the creator, showrunner, director, and executive producer Reggie Rock Bythewood stated, “I’m excited to share more of the beautifully complicated lives of these incredible characters.” Further adding, “In season two, they will search and discover what it means to be a champion on and off the court, and the basketball playing will continue to be groundbreaking. We are grateful to Apple TV+ for the platform.”

The official Instagram account of 35 ventures, the production company, stated, “Inspired by @easymoneysniper’s youth basketball experiences and executive produced by KD and @richkleiman, Swagger is officially coming back to Apple TV+ for Season 2. Stay tuned….@boardroom.”

The official release date of Swagger Season 2 is yet to be uncovered as of June 19, 2022. The main update of the forthcoming season is announced that the shooting will start in July in Richmond, Virginia. Also, looking at the release date of the past season, the fans have guessed that the following season could make its debut sometime around mid to late-2023.

As per  the official description of the series, “Swagger explores the world of elite youth basketball clubs, the players, their families and coaches, and “the game within the game.” Off the court, the show reveals what it’s like to grow up in America.”

However the specific plotline of the series is expected to be picked at the exact moment, Season 1 ended with Episode 10, Florida, released on December 17, 2021. The episode was helmed by Alex Hall and written by Reggie Rock Bythewood.

The forthcoming season’s pilot episode is expected to pick up any potential loopholes and cliffhangers and grow the storyline and characters’ arcs further in the new season. Each of the past episodes have set the basic premise and tone for the next chapter, which will develop and can be explored in manners that will entice viewers to watch the show.

Some of the recurring cast of the series is as follows:

Is there any trailer for Swagger Season 2?

No, the network has not released any trailer or promo for Swagger Season 2.

Where to stream Swagger Season 2?

At the point when released, Swagger Season 2 will be accessible to stream alongside season one on Apple TV+ with a selection of membership tiers from which viewers can select according to their preference.