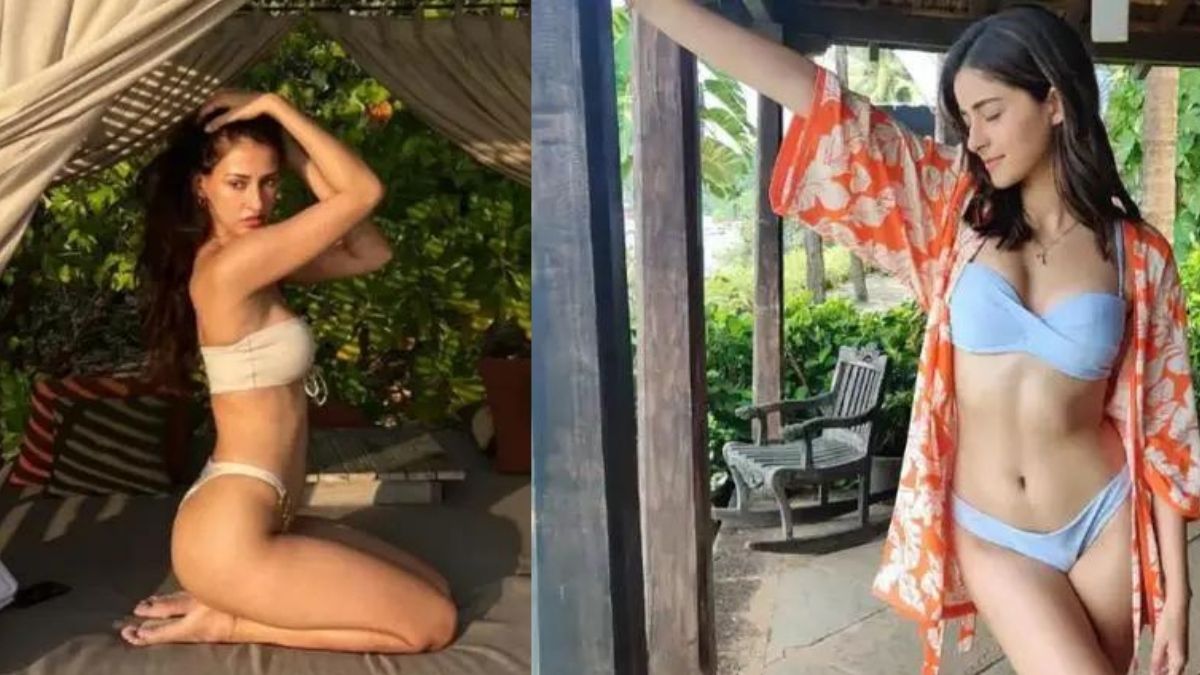 Our Bollywood actress set the trends in the Indian fashion world. They raise the hotness bars and temperature levels every time they show up on or off-screen. Their style statements, sexy look, and, bold appearances shock us and mesmerize us. Today, we have the latest Bollywood actresses in a bikini. Obviously, bikini looks aren’t a new phenomenon in our contemporary fashion world. But, they actually are in trend, with every one of our favorite celebs showing off their perfect selves and sexy bodies every time they get a chance.

Disha is one such young Bollywood actress who loves to remain active and show off her sexy looks. She is a fitness freak, and no big surprise we can see that in her appearances.

The newcomer in the Bollywood world, Ananya Pandey as well, is working in her fashion sense, and her recent bikini looks very much amazed us.

Alaya’s new looks and fashion statement has attracted the audience towards her. Her decisions in outfits dazzled her fans even very early in her career.

Mouni‘s attractive looks and hotness impressed many people. The actress has without a doubt come a long way from the small screen to the big movie screen

Since making her TV debut as a contestant on DID Little Masters, Avneet Kaur has come a long way. The actress turns up the heat in a chic orange bikini while holidaying in Maldives.

Sara is one of today’s most promising young actresses in Bollywood. The actress raises her hotness level in a multicolor bikini.

Anushka keeps on surprising her fans with her social media posts. The 19-year-old actress is not only famous on Indian TV but is also a big digital sensation.

Palak who last went viral for featuring in Harrdy Sandhu’s music video ‘Bijlee Bijlee‘, has been making waves via social media with her fashion statements.

Ricky Martin Accused Of Domestic Violence By An Anonymous Person