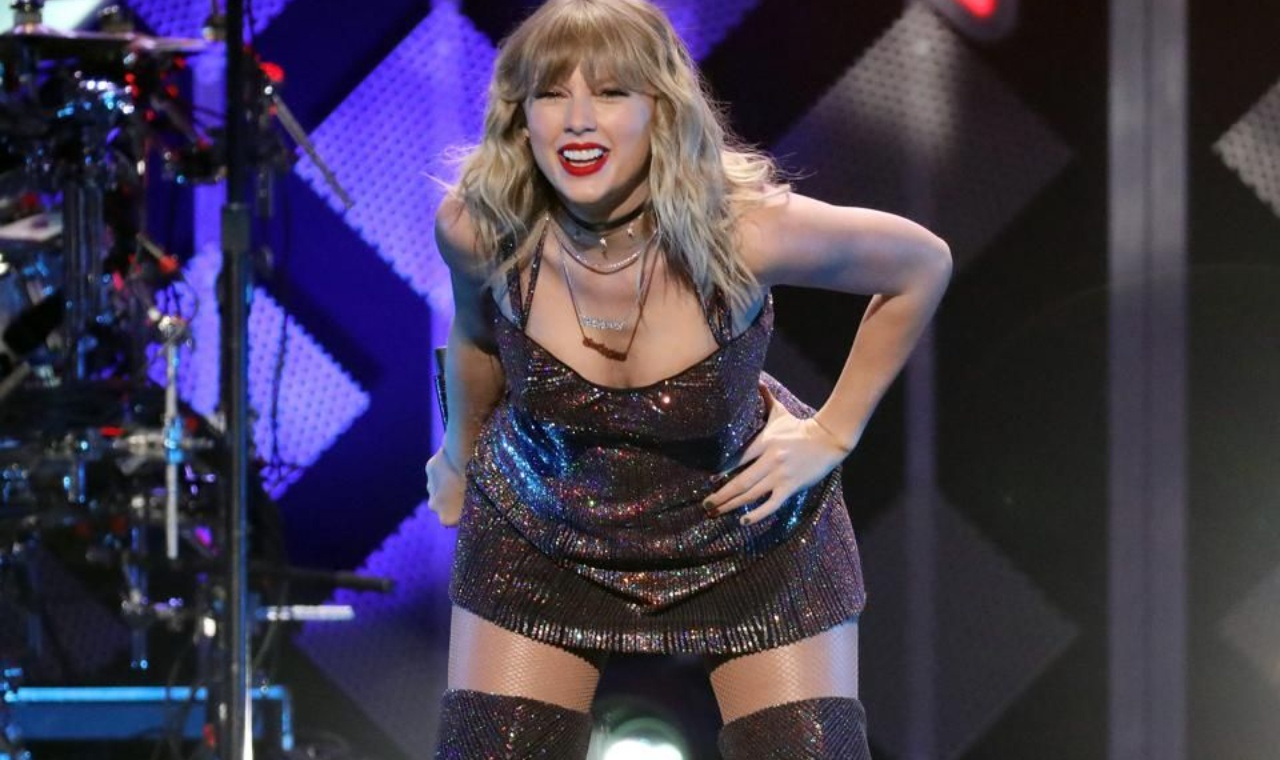 Taylor Swift surprised everyone when she released her album on December 11. The album is a companion album and sister to Swift’s folklore album which she released on July 24.

As with folklore, Swift has collaborated with producers Aaron Dessner, Jack Antonoff and Bryce Dessner on evermore. In an interview with Billboard, Aaron Dessner discussed the process of creating Evermore and revealed that Swift wrote one of the songs on the album after getting drunk.

Taylor Swift surprised fans with ‘always more’ Swift turned 31 on December 13. She announced that evermore would be released to celebrate her birthday on December 10, and the album was released a few hours later at midnight EST on December 11. On Twitter, Swift explained why she chose to release another album so soon after the folklore. “To put it plainly, we just couldn’t stop writing songs. To try to put it more poetically, it feels like you are on the edge of the folk woods and have a choice: to turn around and go back or travel moreover far into the forest of this music . We chose to go further, ”Swift tweeted.

In the Twitter thread, she continued, “I’ve never done this before. In the past I have always treated albums as one-off eras and moved on to planning the next one after an album was released. There was something different about folklore. In doing so, I felt less like I was leaving and more like coming back.

“… After the folklore: the Prolonged Pond Studio sessions, [Taylor] stayed a good minute and we recorded a lot. She wrote “Tis the D * mn Time” when she arrived for the first day of rehearsal. We played all night and had a lot of wine after the fireside chat – and we were all pretty drunk, to be honest – and then I thought she was going to bed. But the next morning at 9 in the morning or something, she introduced herself and thought, “I have to sing this song to you,” and she wrote it in the middle of the night. It was definitely another minute [where] my brain exploded, because she sang it to me in my kitchen, and it was just surreal.

Are they going to make a third album? Since the release of Evermore, Swifties has been convinced that Swift could release another album as a folklore sequel and more. However, Aaron Dessner doesn’t think a new album will be happening, at least not anytime soon. “I think we both felt like it was Mission: Not possible – and we made it. I imagine we’re going to make music together in a certain way forever, because it was that kind of chemistry, and I’m so thankful and grateful for what happened, but I think it was. there’s a lot of stuff out there, ”he told Billboard. “It’s not just the two albums, there are reward tracks too, and two of my favorite songs aren’t even on this album. We’re not going into another now. ” He continued, “The Countrywide is starting to talk about making music, and I think she’ll probably take a break. But I’m so excited for all the things we could do in the future – it’s definitely a lifelong relationship. ” So while it looks like Swift will be collaborating with Aaron Dessner again, for now, fans will just have to enjoy more and more folklore.