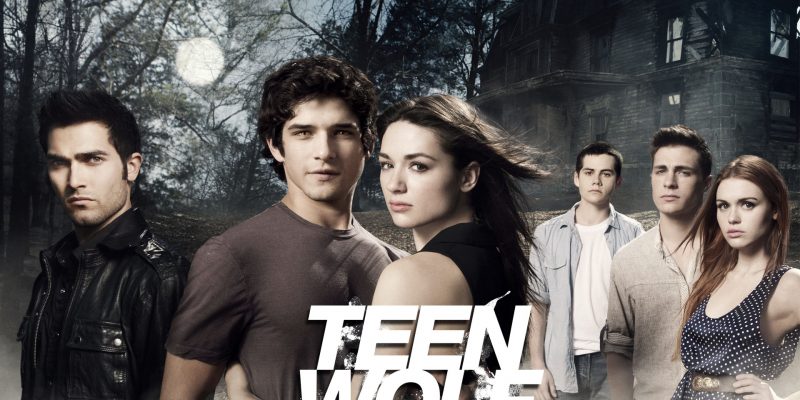 Prior to the arrival on television of “Chilling Adventures of Sabrina” or “Riverdale”, the MTV network would have already brought back a family-style property with a dramatic reboot through “Teen Wolf,” a series that has been billed as a kind to “reimagine” the 1985 film starring Michael J Fox.

With a total of six seasons on the air, “Teen Wolf” officially ended airing four years ago, though it still boasts a legion of loyal fans, while serving as a platform to boost the broadcast. acting career of Tyler Posey, Holland Roden, Dylan O’Brien, Tyeler Hoechlin, as well as additional performances by Crystal Reed, Linden Ashby, Melissa Ponzio, among others.

“Teen Wolf” tells its story in the town of Beacon Hills and the fascinating and fantastic creatures that inhabit its surroundings. Tyler Posey plays Scott McCall, a teenage boy who, bitten by a werewolf, begins his bizarre fight against beings such as banshees, chimeras and all manner of beings of fantastic nature.

Because the series ended in a totally open fashion, its fans have been eagerly awaiting the possibility of a new season, which, while it may be a little improbable, does not prevent the series from returning from a one way or another, as she recently announced. Jeff Davis, its creator.

Via Variety, Davis indicates that he was awarded a new contract for “Teen Wolf” to have a new film that would be produced exclusively for the Paramount + catalog. He will serve as the writer and executive producer on a story that will force Scott, who is now an Alpha Wolf, to team up with allies old and new to defeat an evil force that threatens the people of Beacon Hills.

The project is still in development, so it has not yet been fully confirmed that the original cast members of “Teen Wolf” will be part of this film, although it is expected that, at a minimum, Tyler Posey rehearse his role as Scott. The film doesn’t have a rough release window yet, so all that’s left is to wait for new details to emerge.