by Shavvy
in News
Reading Time: 2 mins read
A A 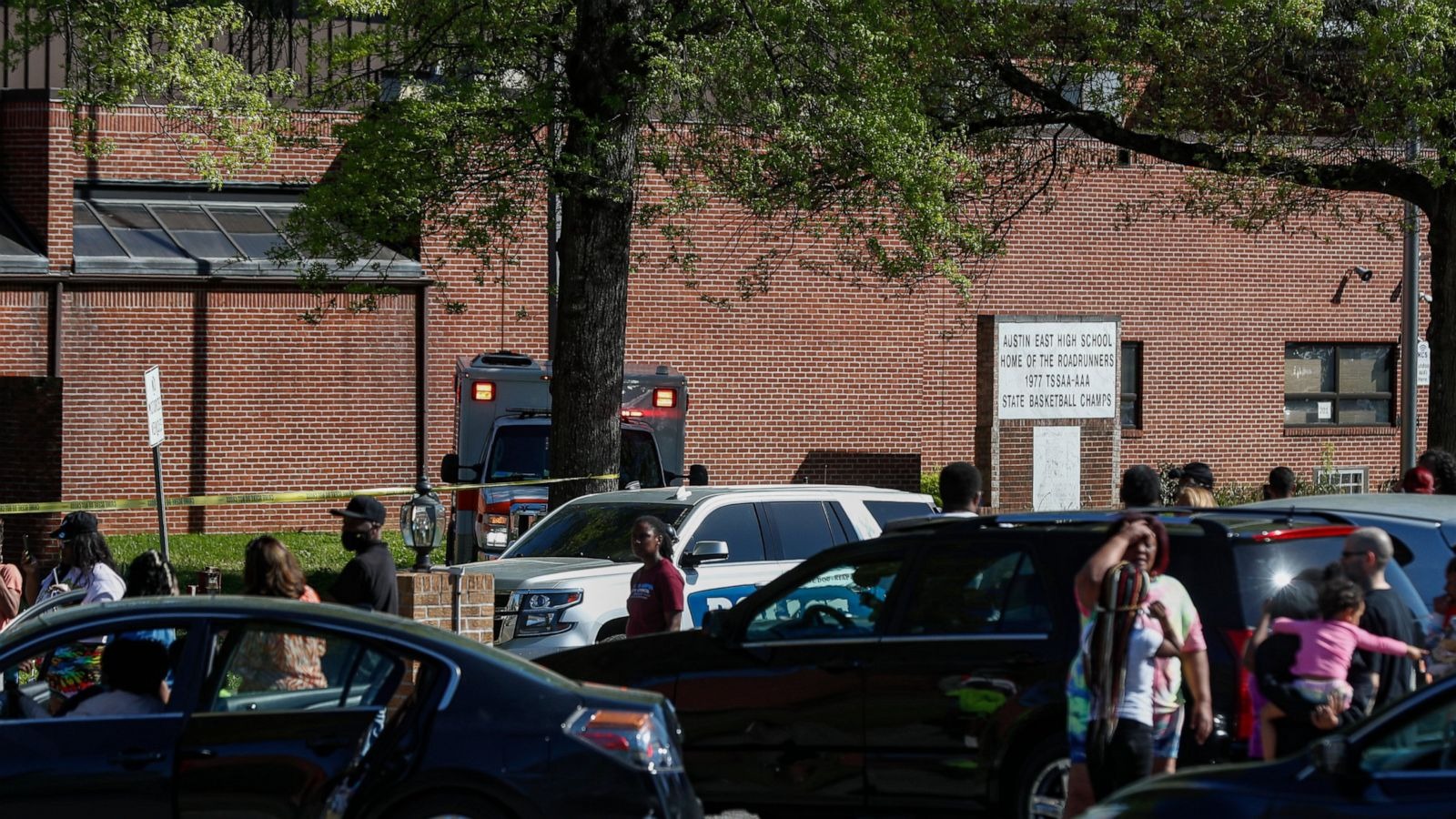 The commander at the scene of a school shooting in Texas was not notified of panicked 911 calls from inside the school building, a state senator said Thursday.

Sen. Roland Gutierrez said calls for help from people inside Robb Elementary School as the shooting took place on May 24 were not passed on to school district police chief Pete Arredondo. The Democratic senator called it a “system failure” that calls went to city police but were not communicated to Arredondo.

“I want to know specifically who was receiving the 911 calls,” Gutierrez told a news conference, adding that no one person or entity was entirely responsible for the massacre.

“There were mistakes at every level, including at the legislative level,” Gutierrez said.

Steven McCraw, the head of the Texas Department of Public Safety, said last week that police did not enter the classroom where the shooter had locked himself in faster because Arredondo believed the situation went from an active shooting to a hostage situation.

Nineteen children and two teachers died in the attack at Robb Elementary School, the deadliest school shooting in nearly a decade.
Funerals for those killed began this week.

Ms. Marvel makers say if Shah Rukh Khan wants to be in show, they will shoot again

ENG vs IND: Fans react to Rishabh Pant’s consistent smashing as he scores 20 runs in 4 balls

INDW vs SLW: Indian Women opt to bat first in the 3rd T20I