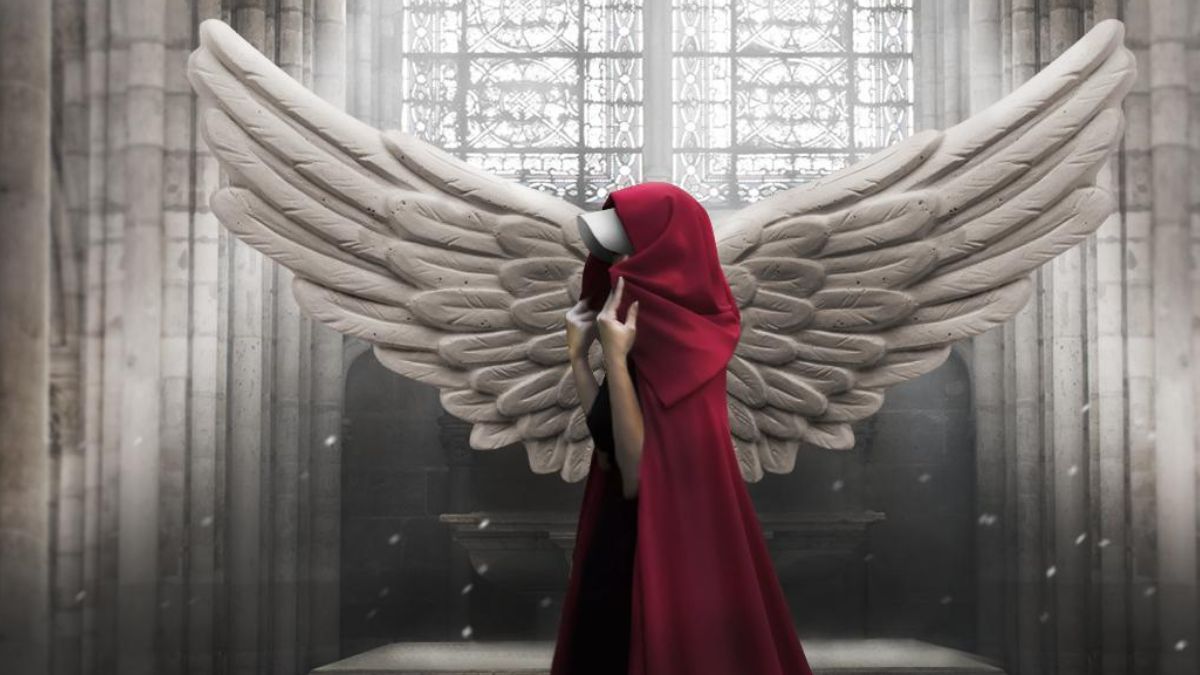 The Handmaid’s Tale season 5 is officially going on, as news of another season was affirmed back in 2020. The story will progress forward from the season 4 finale, and will be adapted from the wroldcreated by author Margaret Atwood.

Announcing the news that there’d be a new season, showrunner Bruce Miller said: “We are thrilled to be able to continue to tell these stories with our incredible cast and crew, and can’t wait to be back on the air.”

The Handmaid’s Tale season 5 will come back on September 14 on Hulu. It’s heading to Channel 4 in the UK and it is probably going to be broadcast around the same date, albeit that is still to be affirmed. Episodes are likewise available on-demand.

What’s the plot of The Handmaid’s Tale season 5?

Season 4 completed on an exceptionally dramatic note, yet one that was bound to happen, as June and other Gilead survivors beat Commander Fred Waterford to death in the woods, something that will have serious consequences.

It’s also likely we’ll begin to see a focus on Atwood’s second novel The Testaments, which is the follow-up from the original The Handmaid’s Tale story, however, an official plot has not yet been revealed by series creators.

Who’s in the cast?

We’re hoping to see many people returning for The Handmaid’s Tale season 5. Elisabeth Moss is set to return as June, and should be joined by long-running cast members like Alexis Bledel as Emily, Ann Dowd as Aunt Lydia, Samira Wiley as Moira, Yvonne Strahovski as Serena Waterford and Madeline Brewer as Janine.

Other recurring cast members adds O-T Fagbenle as Luke, Max Minghella as Nick and Bradley Whitford as Commander Lawrence, as well as season 4 newcomers such as McKenna Grace, who portrayed the character of Mrs Keyes.

Is there a trailer yet?

No, it’s too soon for a trailer at this time.