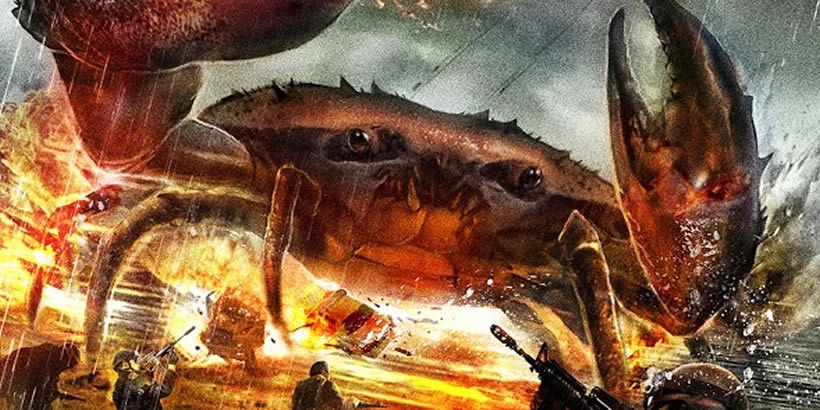 It is said that human bones are so strong that they do not break easily. It requires a lot of force to break it, but there is such a crab in the world, which can easily break the bones of humans too. This is the reason why it is called the world’s ‘strongest’ crab. There are many other interesting facts related to this crab, which will surprise you.

This crab is found in the southwest Pacific Ocean and the Indian Ocean, which is also called by people as ‘monster crab’, because it is much larger than normal crabs in size. An adult ‘coconut crab’ is one meter in length and weighs around 4.5 kg.

The sharp thorn of the ‘daity crab’ is very strong. It can also break the outer shell of the coconut, which is very strong. Often these crabs pluck coconuts from trees and break them in a jiffy with their sharp forks. Because of this quality, it is also called ‘Coconut Crab’. It is said that with their sharp thorns, they can even break human bones. There is a force of 3300 Newton force inside them.

The biggest feature of ‘Coconut Crab’ is that their color changes with time. When they are young they are brown with black stripes on their legs and when they become adults they become light purple or dark purple. However, some crabs remain brown.

‘Coconut Crab’ make their living by eating rotten things. They eat everything from rotten leaves to rotten fruits and even the shells of other crabs. They have a strong sense of smell. This is the reason that they often go out in the dark of night in search of food.

The ‘Coconut Crab’ is also called the Thief Crab, as they often stealthily carry away utensils or other items. However, they take away only dirty utensils, which smell bad from inside. The ‘Coconut Crab’ is also said to be behind the mysterious disappearance of America’s famous female pilot Amelia Earhart. It is said that these crabs must have picked up Amelia’s body in pieces and carried it to their den and then ate it.

Also read Do You Know That The World’s Largest Tree Is In India?

Do You Know That The World’s Largest Tree Is In India?