India’s Test captain Virat Kohli posted an adorable throwback picture and message for cricket legend Rahul Dravid. But what was even more epic than Kohli’s picture was Dravid’s reply to him.

Cricket’s golden boy had shared his dream-come-true moment when he was interviewed by Dravid while playing test cricket for India. He compared that with the time he once tried to make eye contact with his idol as a teen.

Even though Virat Kohli’s post was really a sweet gesture, it’s Rahul Dravid’s reply to him that wins hearts.

Yep, both the cricketer has ways with both, the bat and words. Now you know why cricket is called Gentleman’s game.

One very similar story that happened recently was between Bollywood actors Ranveer Singh and Akshay Kumar.

Rio Olympics 2016 Begins And So Is The Excitement And Fun 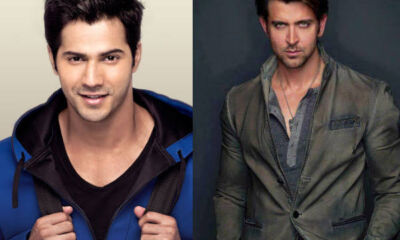 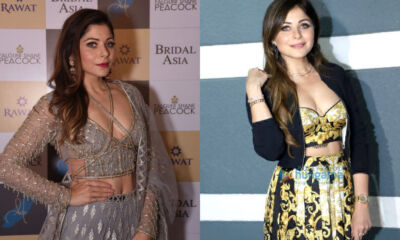 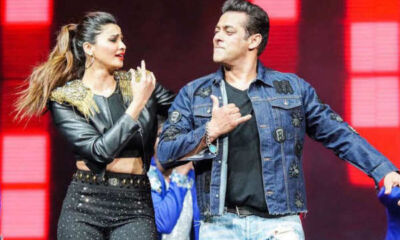 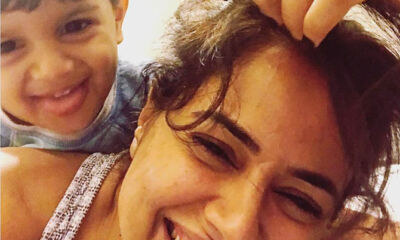 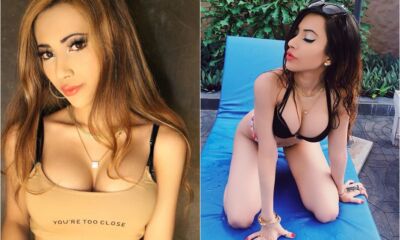