This is definitely not a good time for team Pakistan. The team has not been in the best form lately. After their bad performance in the Asia Cup, they have lost a Test series against New Zealand side in UAE.

Well, it is not like that the team is lacking in good players. They are having very good players by their side, it is just that they are not in their form. One of their sensational and the best players is Babar Azam.

Did you know he is called as ‘Junior Kohli’?

Last year, during an interview with The Indian Express, Zaheer Abbas had described Azam as the future of Pakistan batting. His white-ball numbers often draw a comparison with Virat Kohli’s. Azam is the only batsman in international cricket at the moment to have 50-plus averages in both white-ball formats. In 46 ODIs so far he has 1,973 runs at 54.80 and eight hundreds. In T20 internationals, he is averaging 53.00.

Recently during one of Pakistan’s match series, captain Sarfraz Ahmed was heard in the stump mic calling Azam ‘Chhote Cheeku’. ‘Cheeku’ is the nickname of the Indian captain Virat Kohli and what Ahmed said translated to ‘Junior Kohli’. Azam should take that as a huge compliment and look at Virat as an example of what true consistency as a player looks like.

However, there is a very long way to go before he can be considered as Kohli.

Even After Being so Rich These 3 Actresses Are Not Happy 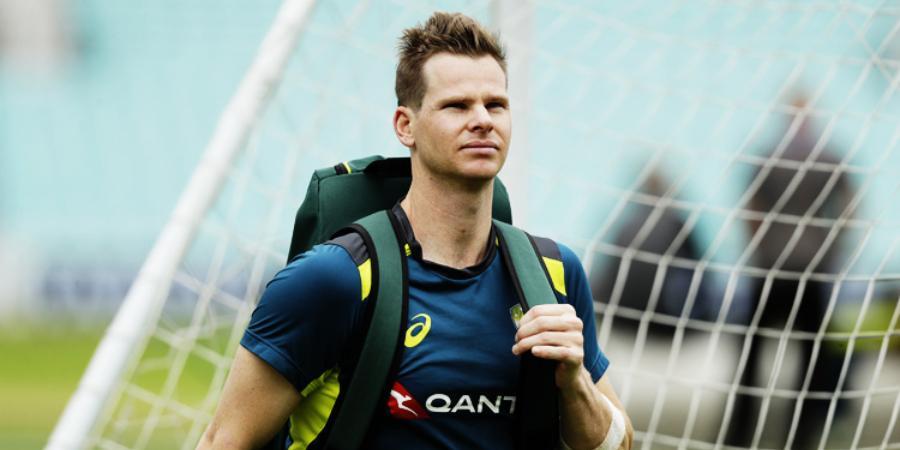 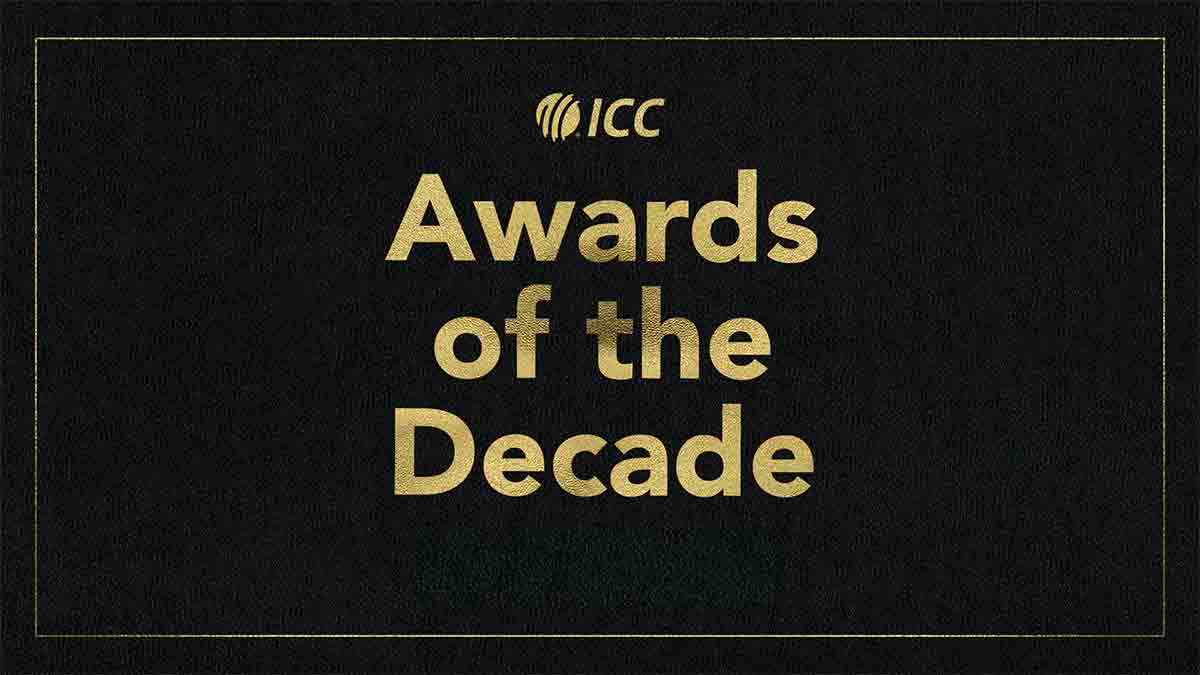 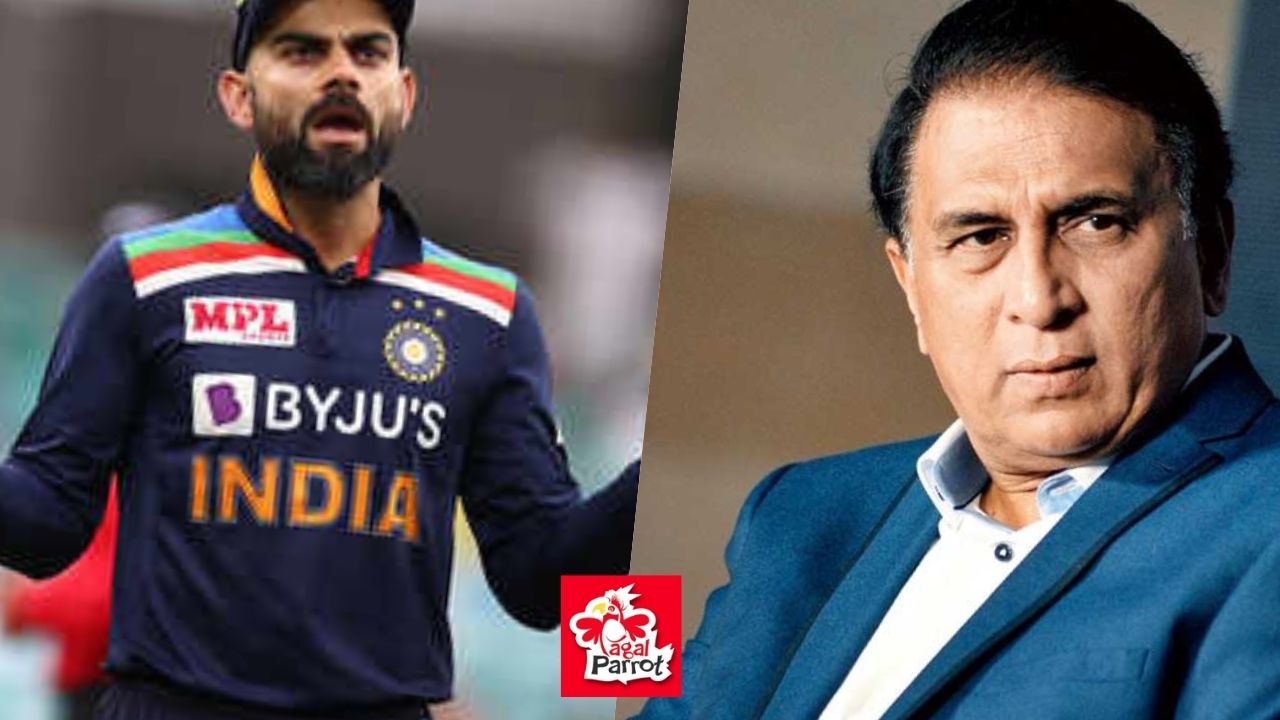