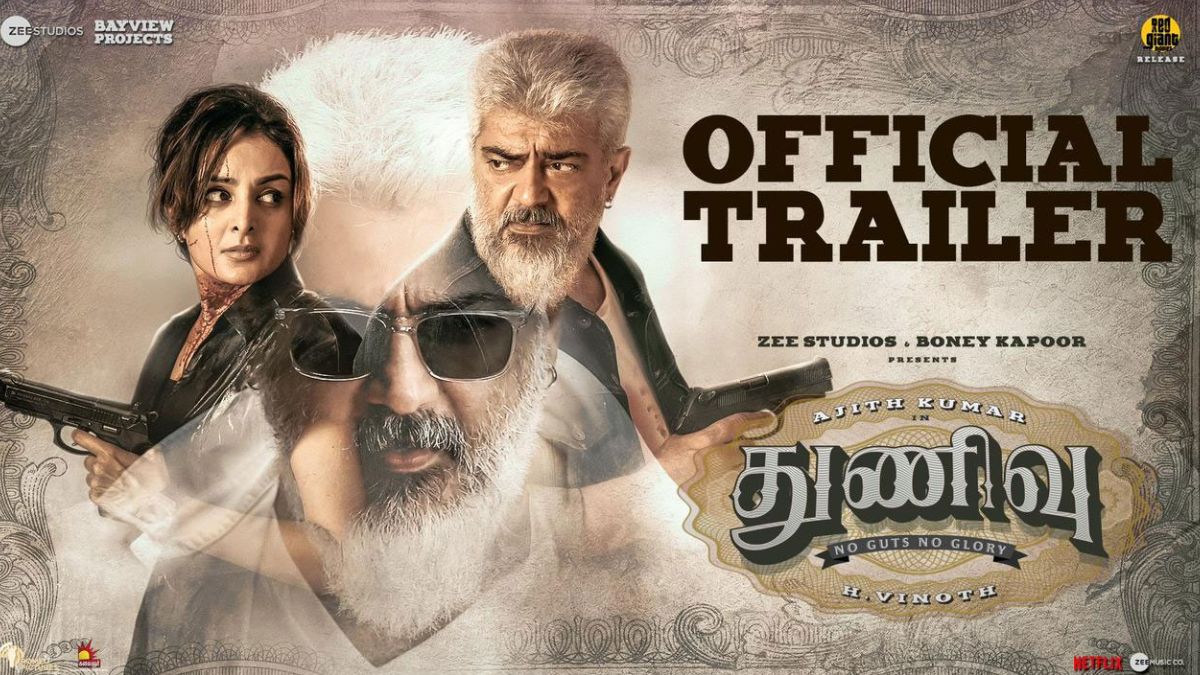 Thunivu trailer starring Ajith Kumar has been out bringing a power-packed performance by the star for his fans. The mass hero will be featured as the ‘boss man’. The Tamil action film Thunivu will be clashing with Vijay’s Varisu the upcoming Pongal.

Ajith Kumar’s character is shown as a one-man army who emerges as the brave amidst a hostage situation as shown in the trailer posted by the makers. Police is on the verge of identification however the trailer slowly unfurls the essence of mystery. Ajith’s look is all natural he appears in his white beard with a simple white hair style which will be indeed liked by the audience. The music has been composed by Ghibran which seems to be promising.

Nerkonda Paarvai and Valimai will be working in association after delivering two massive hits with the team of H Vinoth, Boney Kapoor and Ajith, seeking for a box-office hatrick.

Delhi Crime to Gullak, here are the 10 best web series of 2022 loved by the viewers