Toilet Seats Worth Billions That Are More Expensive Than Luxury Cars 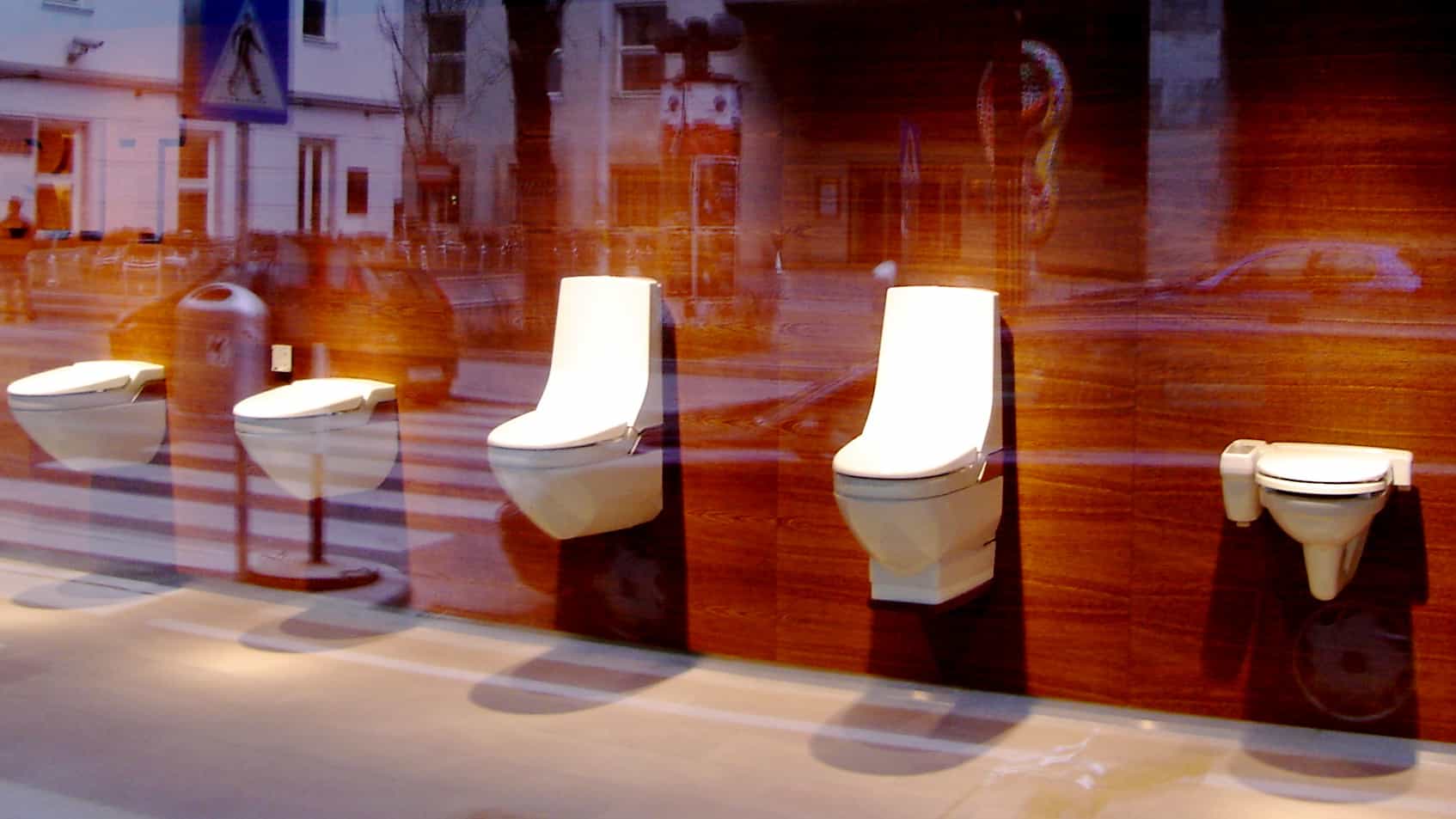 This toilet seat worth one lakh 30 thousand dollars (about 94 lakh rupees) is completely made of ‘Swarovski’ crystal, which is considered a piece of diamond.In this, 72,000 pieces of Swarovski crystals have been used. It took more than a month to build this toilet.The owner of the company claimed that his toilet seat would be different, which proved to be true.

This toilet seat made at a cost of $ 6,000 (about four lakh 30 thousand rupees) is very unique, because you do not have to do any work by yourself while using it.You can also listen to your favorite song while spending time in the toilet.Not only this, in winter, the biggest advantage of this toilet seat is that it keeps the seat warm, so that sitting on it does not feel cold.

The price of this toilet seat is $ 1,200 i.e. its price in India is about 85 thousand rupees. This toilet seat can make you feel like a king.This toilet seat is completely made on the basis of wood and old time lifestyle.Because of this, many other facilities are available in it according to the same era.Of course, it looks like old times, but modern technology has been used to make it.

Is Brad Pitt Having A Secret Affair With This Singer

Is Brad Pitt Having A Secret Affair With This Singer