Sunny Leone Hit Back At Kangana Ranaut Without Naming Her!

From Priya Prakash to Disha Patani, 5 Girls Who Became The National Crush of India Overnight

She just blinked and made the whole country go gaga over her. The video of her trending on the internet is taken from her upcoming movie Oru Adaar Love which is her debut movie. She started her career with the Malayalam film industry. She is now commonly heard by every voice and became more familiar in a short span. Her photos images are now going viral in social media. Her videos are going crazy in Facebook, Twitter and Instagram. 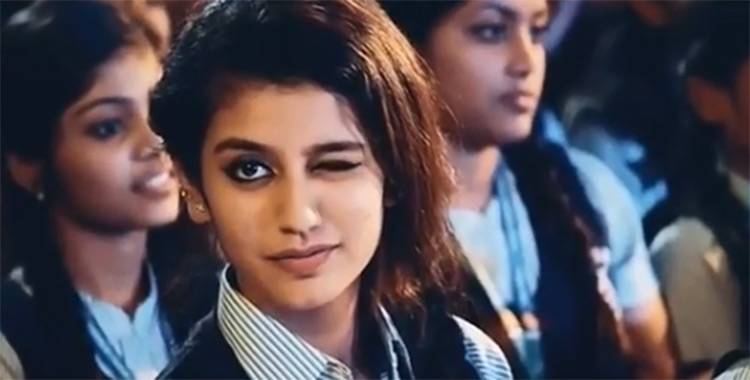 The second on the list is Smriti Mandhana who is an Indian cricketer who plays for the Indian women’s cricket team. Smriti Mandhana who has been in red-hot form throughout the women world cup 2017 is bowling over cricket fans by her beauty and has emerged as the most beautiful cricketer in recent times.

She is having a huge fan following on Instagram and on twitter as well. Her pictures go viral as soon as she posts it, even news channels are also interested in what she posted on Instagram. 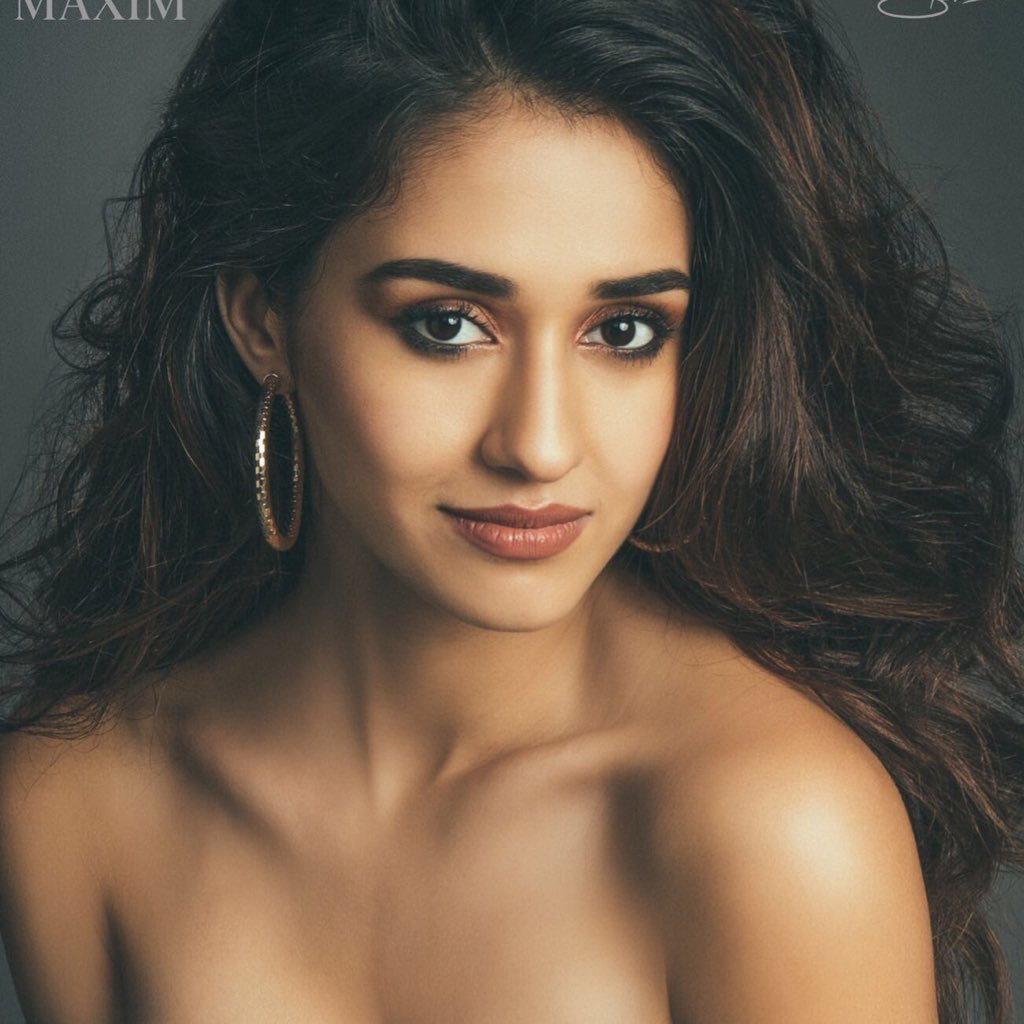 The Indo-kiwi Youtube sensation and a Singer Shirly is not winning hearts for her mesmerizing voice but for cute looks or the whole cheerful personality. 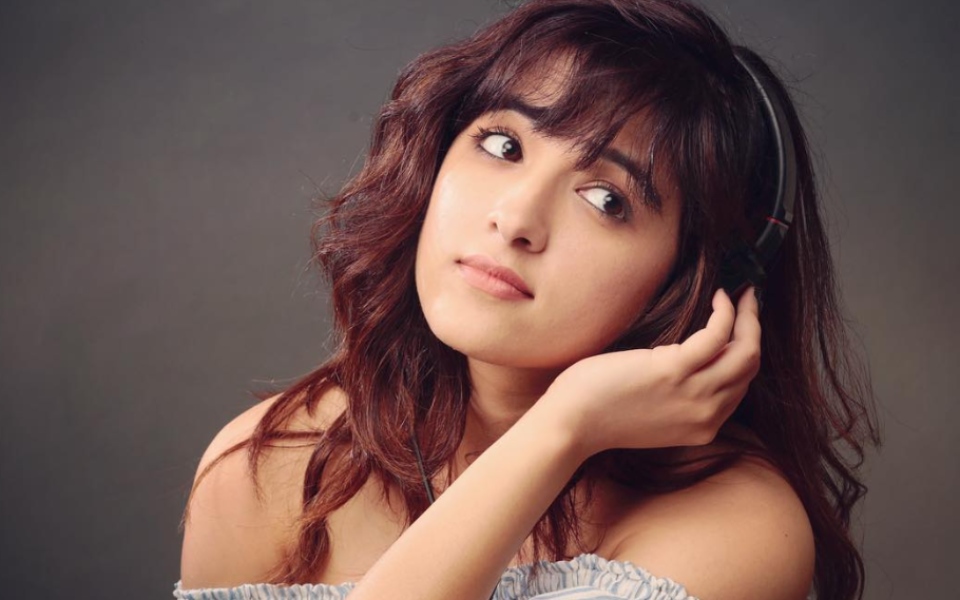 Remember the selfie girl Saima who caught in a selfie with Shah Rukh Khan? She became an Internet sensation in just a few hours after her photo with Shah Rukh Khan went viral on the social media. People started giving her marriage proposals, modelling offers, and advice like to step in Bollywood. 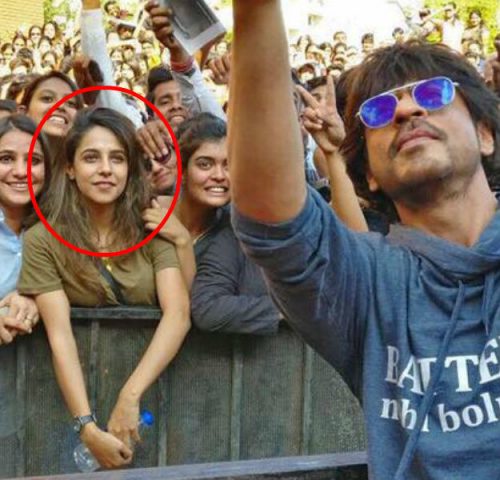 The NCB (Narcotics Control Bureau) investigation is going on after the drugs angle in Sushant Singh Rajput Case. On the other hand,...
Read more

Avast VPN is an open source VPN service. It can be available to run in Linux, Mac, Windows and Android...
Read more
Trending

Privacyguard Author Review By Barbara Friedberg Some companies beneath happen to be devoted entirely to malware id robbery protection. Others...
Read more