Indian Team skipper Mahendra Singh Dhoni has stood down as captain of India’s One Day team and T20 team ahead of this month’s one-day and Twenty20 internationals against England, the cricket board announced in a tweet on Wednesday.

In a statement on Social Network Site BCCI said:

“Mahendra Singh Dhoni has informed the BCCI that he wishes to step down as the captain of the Indian Cricket Team from the One Day Internationals and the T20 Internationals formats of the game” said a statement.

This shocking and sad news explodes a emotional reactions of fans on Twitter.See how people reacted to news and How they are memorizing the captain cool memories on Social Networks.

Time to stand up and applaud a magnificent servant, and indeed leader, of Indian cricket. #Dhoni

Sign of a true leader is to know when to pass the baton!Thank u for the entertainment skipper u r an #Inspiration @msdhoni #livinglegend pic.twitter.com/H51ChX3yhc

Thank You Dhoni !! For serving India

We will miss You. 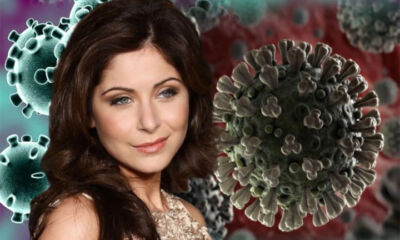 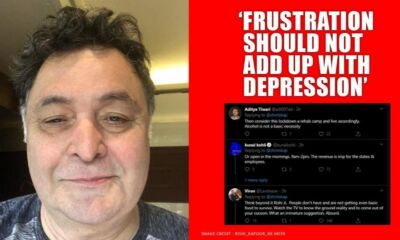