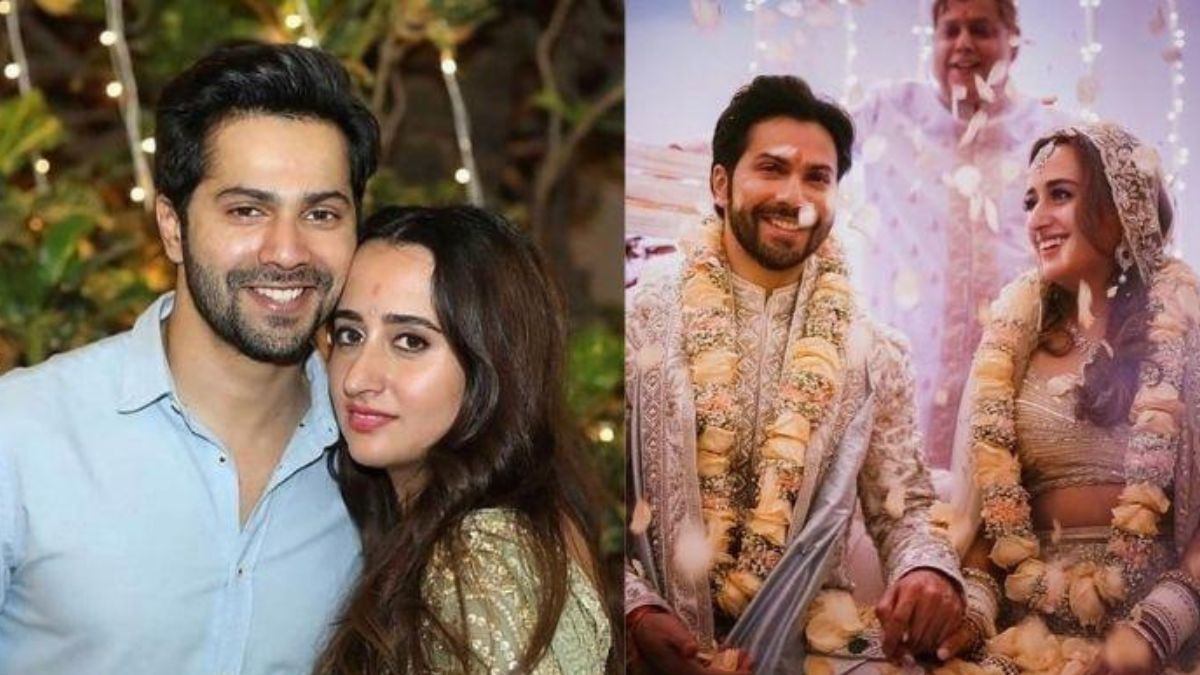 JugJugg Jeeyo, a comedy-drama featuring Varun Dhawan and Kiara Advani, has gotten positive reviews from critics and audiences alike. Varun Dhawan decided to do a Q&A on Twitter after the film’s release, where he answered a range of inquiries from his followers. Our attention was drawn when he reacted to a tweet about marital issues.

He was asked on the internet by a user if, like his character Kukoo in JugJugg Jeeyo, he was having marital problems. For the uninitiated, Kukoo and Naina resolve to stay quiet about their separation until Ginni, Kukoo’s younger sister, gets hitched. Thus, a follower tweeted to Varun, “Are U Facing Any After Martial Problems Like Film Characters? Or You Are Not There Yet? #varunsays.” Varun Dhawan responded to him saying, “Not at all I’m good #varunsays.”

A couple of days prior, Recalling an extreme fight scene from the movie, Varun told Pinkvilla, “I and Kiara got into 2-3 fights before we shot the scene genuinely. Because we were discussing the scene and she was like ‘I will say this.’ And I was like ‘but that’s not my point of view.’ As a man that’s not my point of view. I have to earn for my family because that’s what I have been taught. She’s like ‘no you are chauvinistic’ How’s that chauvinistic? Your brother and father think the same way. Then why I am chauvinistic if I feel I need to earn for my family. That’s what I am taught by my parents in childhood.”

Industry experts expects Budget 2023 to be developed and focused, read…