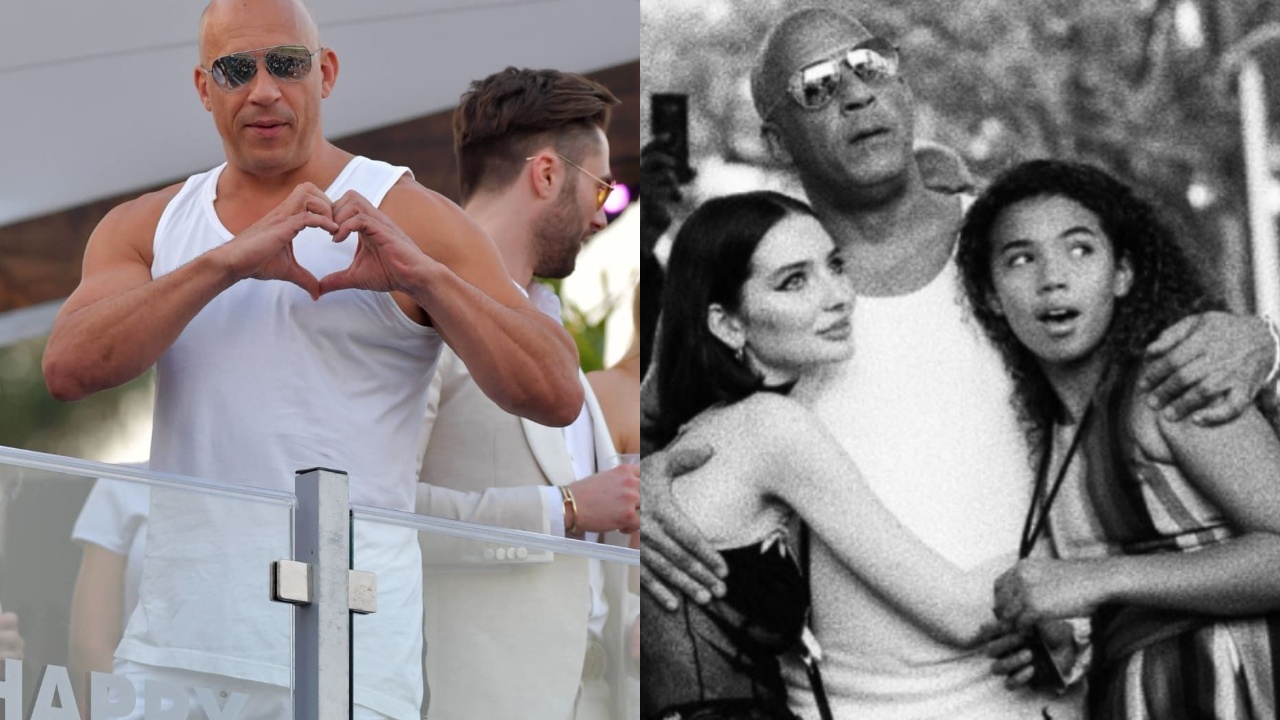 Hollywood actor Vin Diesel recently opened up that the daughter of Paul Meadow could be a part of the star cast in the next franchise of fast and furious.

Hollywood star Vin Diesel spilled the beans over the star cast of the next franchise of fast and furious. The actor said that there are possibilities that Paul Walker’s daughter Meadow Walker can make her appearance in the next franchise. Without opening much about the details for Fast and Furious 10 the actor said “I would not count anything out. Let me just – without giving you all the secrets of Fast 10. Let’s just say nothing’s ruled out”. However, Diesel on the other side confirmed that ‘Fast 11’ will be the closing chapter of the film.

For the uninitiated, meadow’s father Paul died in a car accident, just when he was 40 back in November 2013. After which the filming of Furious 7 stopped for about five months. In a statement the actor, Vin Diesel revealed “We stopped filming Furious 7 for about five months [after Paul’s death] because we were wrapping our heads around what we were going to do while mourning. And the studio accepted a bold decision, which was to allow the character to exist in our mythology,”

Coming to Paul’s daughter Meadow, she is a model by profession. And shares a close bonding with Diesel. And diesel too shares a good bonding with her. Because during an interview he said, “She’s the first person on Father’s Day to wish me Happy Father’s Day. And it is good to see how beautifully she gels up with my own kids.

Milkha Singh, “The Flying Sikh”, Dies At 90: Here’s How The Bollywood Biggies Remembering Him

Weird Medical Conditions That Hardly Anyone knows About