Violence engulfs after the deadly shootout in Paris; watch video 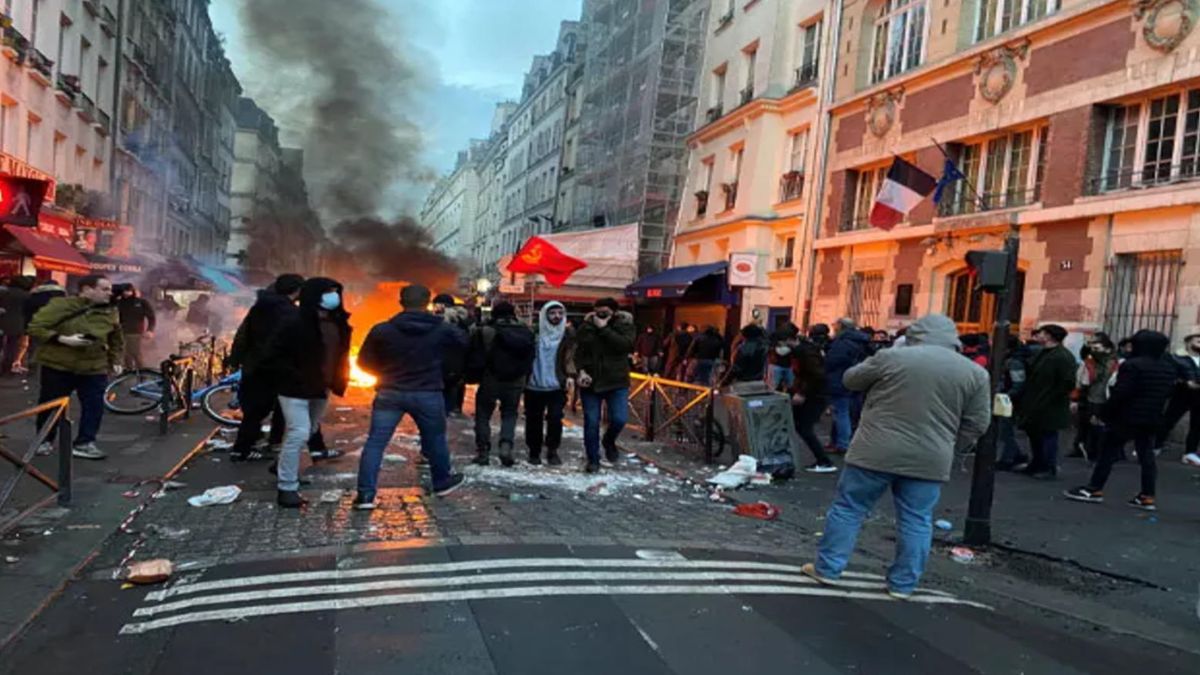 Violence erupted out in central Paris post the Friday’s shootout on Kurdish community which left many injured. The demonstrators demolished cars, set fire and threw objects at the police while the officers hurled with tear gas, as reported by BBC. This incident took place after three people were shot dead at the Friday’s shooting mishap at the Kurdish cultural centre and a restaurant.

The suspect mentioned that he is a racist and envies foreigners, according to the AFP the man chose a “much-used” pistol to attack, he also carried 25 cartridges with “two or three” loaded magazines.

The unrest amplified and videos floated on the internet which showed people engulfing fire at the middle of the street and bashing car windows.

The suspect who is a former train driver is being probed. Kurds gathered in hundreds at the Place de la République to pay their tribute to the three victims however later it turned out to be a violent gathering.

Bigg Boss 16: Ankit Gupta, Most Decent Contestant Of Bigg Boss Gets Evicted From The Show