Watch These Famous Celebs Showing Their Fun Side At The Airport 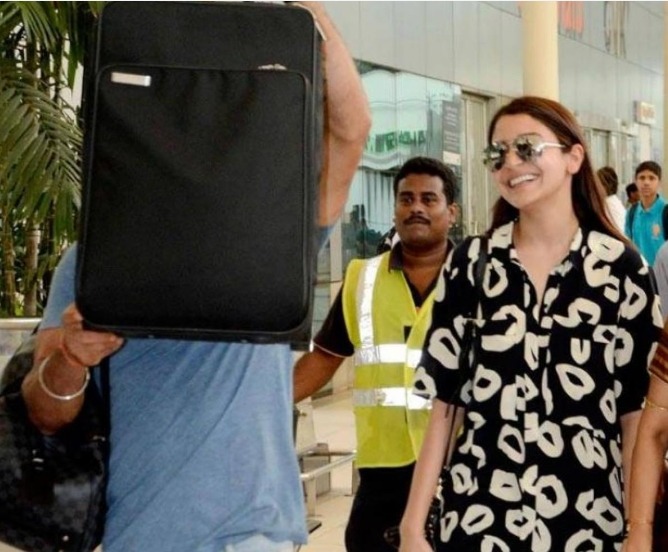 Here’s the throwback photos of celebrities, when they showed their fun side at the airport. They were caught in the camera while doing hilarious things.

This is the photos of Virat Kohli and Anushka after they were returning back home from the vacation. In the photo, Virat is seen hiding his face at the airport with the trolley bag.

Our action hero Akshay Kumar is always power-packed. This photo was snapped when he was heading to London. He in a fun way started dancing the bhangra, at the airport.

Ranveer sings for a fan at the airport

It was Raveer’s birthday, when a fan was waiting for him.The actor immediately halted and took a selfie with him. Not only this , but he also sang a song.

Both the Kartik and Deepika was seen dancing to the song Dheeme Dheeme at the Mumbai. They showed their signature moves at the airport.

YouTubers Or Digital Personalities Who Have Entered The Film World

YouTubers Or Digital Personalities Who Have Entered The Film World