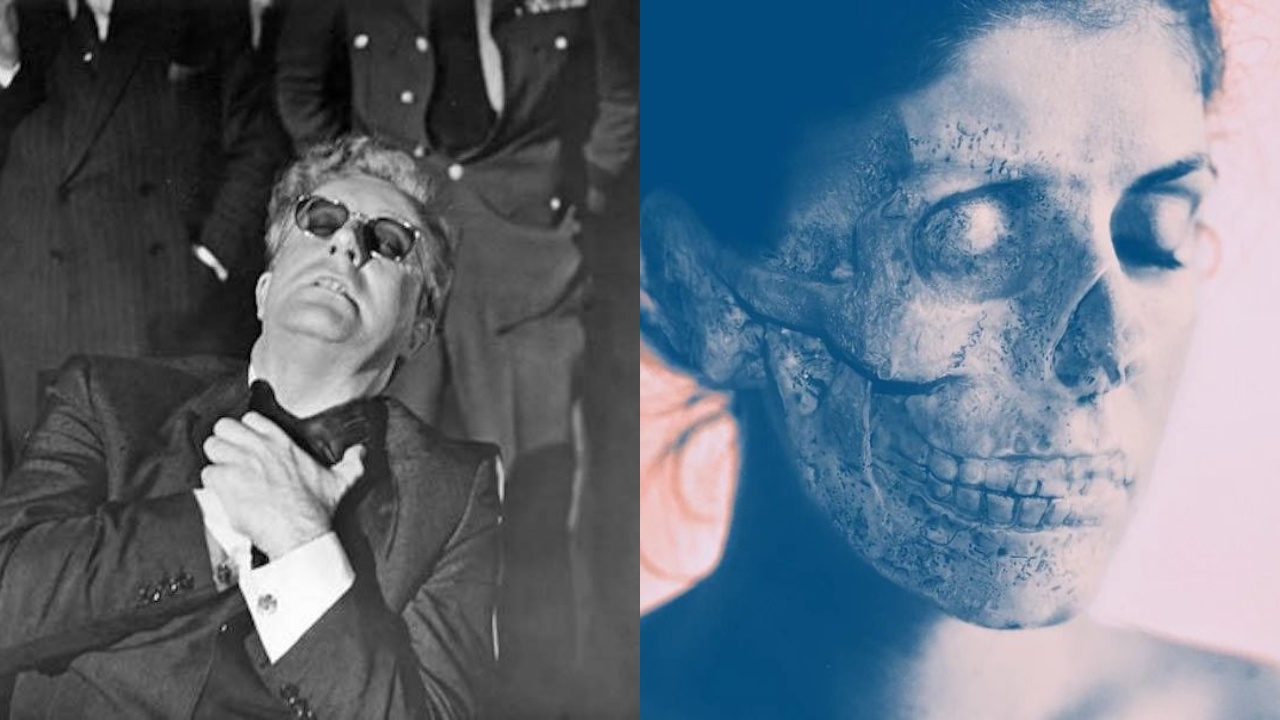 There are a lot of diseases that we know. And also might be familiar with many of them. However, there are some symptoms and diseases that still raise doubts among doctors. So below we have shared some of the weirdest diseases that many of you might have not even heard of.

Alice in Wonderland Syndrome is a disease in which the brain perceives surrounding objects in a perverse way. A person suffering from this disease believes that objects and people shrink or grow to gigantic proportions right before his eyes. He may also suffer from tactile and auditory hallucinations. This syndrome can develop in people who have suffered from migraines and epilepsy for a long time.

Alien hand syndrome is a mental health condition. A person perceives one or both hands as parts of the body that live their own lives. The cause of such a disease may be the result of surgical intervention in the brain or epilepsy, when the connections between both hemispheres of the brain are disrupted and the person is unable to control hand movements. People who have experienced such a condition claim that they felt that one or even both hands were not obeying them.

People who have congenital pain insensitivity syndrome do not feel pain at all. Many will think that this is a gift of fate, but it is necessary to know that the body reacts with pain to a disease. The brain sends signals to certain places in the body so that a person insulates himself from the cause of pain, for example, pulling his hand back so as not to get burned. If a person has pain insensitivity syndrome, the consequences can even be fatal. Such people should examine themselves several times a day to make sure that nothing threatens their health: fractures, bleeding, etc.

Cotard syndrome is a mental disorder during which a person believes they are dead. This illusion is so strong that skin and soft tissues can begin to die and bleed, and organs can fail. The disease occurs due to damage to certain areas of the brain. There is no cure, although antidepressants and shock therapy are prescribed. After hearing about this disease we know that that one will imagine zombies.

Hyperexlexia is a disease that no one has heard of. The syndrome is based on the Moro reflex. The cause of the disease is unknown, but it is generally believed that it is due to a mental disorder. A person automatically repeats words or phrases many times, like a parrot, copies the behavior of a person who is nearby, and performs the commands “run”, “jump” and “beat”. The disease manifests itself in adolescents. These symptoms subside with age.

Also, read Vin Diesel Opens Up On Meadow Walker’s Appearance In The Next Franchise Of Fast And Furious