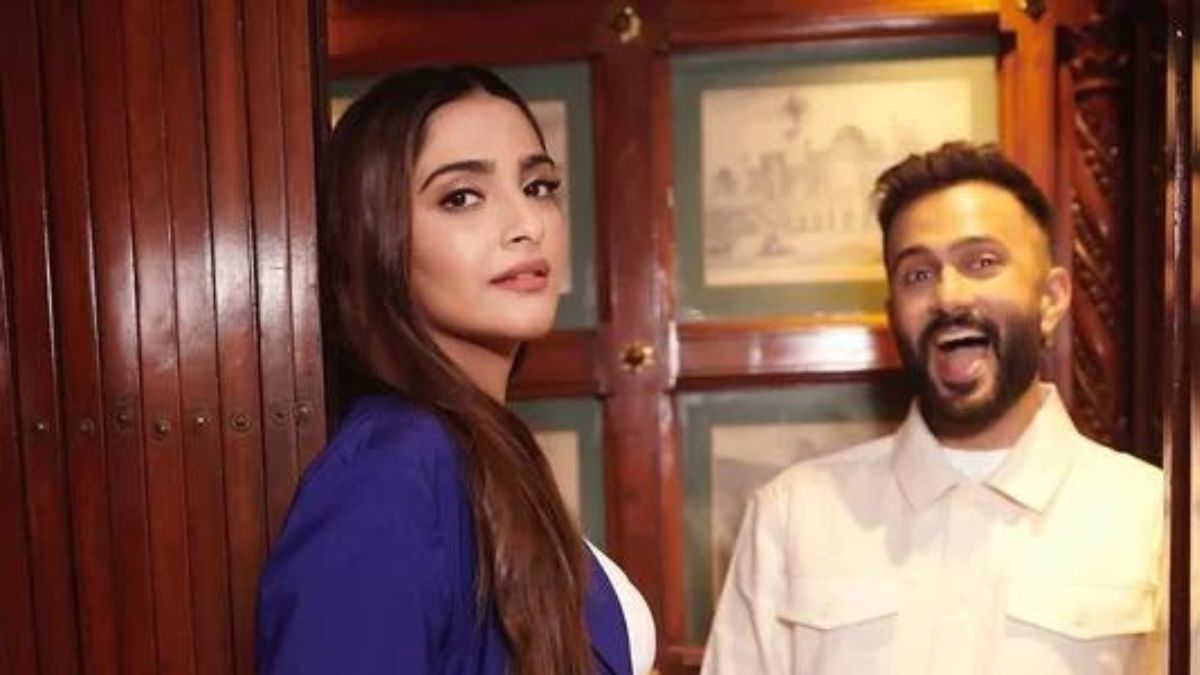 Sonam Kapoor and Anand Ahuja are good to go to embrace life as a parent. The actress who is also celebrating her 36th birthday on Thursday, is as of now dwelling in London. Sonam and Anand kept their romance hush-hush for quite a time, however, when they went public the duo never shied from expressing their love for each other. The couple regularly shares mushy pics alongside love-filled captions via social media. While fans adore their romance, many want to know what made Sonam to wed Anand. In an old interview, the actress called herself “lucky” to have hitched somebody like him.

Speaking about the moment, which made her to wed Anand, Sonam told Filmfare in 2020 that Anand loved her ‘even though she was nuts’. “He saw the person in me and not some glamorous heroine. He saw me as Sonam, someone who’s extremely naïve and moohfat (frank),” she said.

Sonam also said that Anand Ahuja is made of great moral fibre’ and he sees things in black or white’, not in shades of grey. “I’m not saying this because Anand’s my husband but because of the person he is. I call him Gautam Buddha. I tell him if you hadn’t met me, you would have left everything and gone off to the forest,” she said. Referring to him as a ‘sadhu’, who is extremely idealistic, and herself as his ‘apsara’, Sonam mentioned that she pulled him out of his ‘tapasya.’ “He’s so black and white that to an extent it’s annoying. Like we cannot do this and we cannot cut the queue… and things like that,” Sonam added.