Home » Entertainment » Who Is Erika Packard? Know These Interesting Facts About Her

Who Is Erika Packard? Know These Interesting Facts About Her 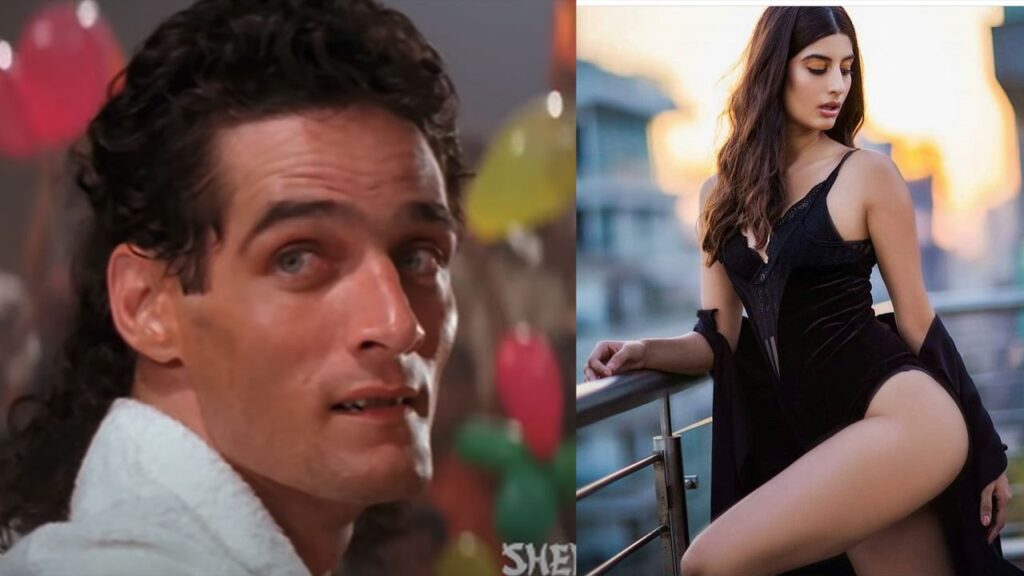 You would hardly know Erika Packard, but you must know her father Gavin Packard. Maybe not by name, but by his face you will surely recognize him. Gavin Packard has been one of Bollywood’s most handsome villains. He has played small but strong roles in many superhit Hindi films. These films are Chamatkaar, Sadak, Tridev, Mohra, Karan-Arjun. Sadly, Gavin died in 2012. Gavin has two daughters. Erika Packard and Camille Packard. Camille Packard stays away from Limelight, but her sister Erika Packard is definitely active in Glamor World.

Erika initially wanted to pursue a degree in Psychology. But seeing her daughter’s wild beauty, Erika’s mother asked her to come into modeling. After the initial denials, Erika finally agreed to her mother, and started working hard to pursue a career in modeling. Since then, Erika has worked with four top modeling agencies around the world.

Erika Packard got many modeling offers

According to a report published in the famous magazine GQ, Erika once went to buy vegetables in Bandra’s vegetable market. In the same market, she was spotted by the owner of a major modeling agency in Mumbai. They immediately approached Erika and asked her if she wanted to pursue a career in the modeling industry or Has anyone given him modeling offers before? Erika denied the offer because she was preparing to study Psychology at that time.

Very few people are aware that at one time, Erika and Shakti Kapoor’s son Siddhant Kapoor have been in relation. Not only this, both of them were even engaged. After the engagement, Erika was also with Siddhant for some time. But in 2014, Erika split from Siddhant and the couple broke up.

Erika has also worked in several TV commercial with Ranbir Kapoor, Erika has appeared in not one, but two TV commercials. Erika is also very popular on social media. She has a strong fan following on Instagram. With her very hot and beautiful pictures, Erica wins the hearts of her fans.

There are many discussions about Erika that she will step up in acting as well. However, no such gesture has ever been given by Erika till date.

This Is How Arjun Kapoor-Malaika Arora Were Flirting On Instagram: Take A look

Team India’s probable XI; Rishabh Pant to lead the side

Jasprit Bumrah – A Pacer to lead team India after 35 years