Home » Trending » Why The People Of Pakistan Are Being Told To Drink Less Tea?

by Shavvy
in Trending
Reading Time: 4 mins read
A A 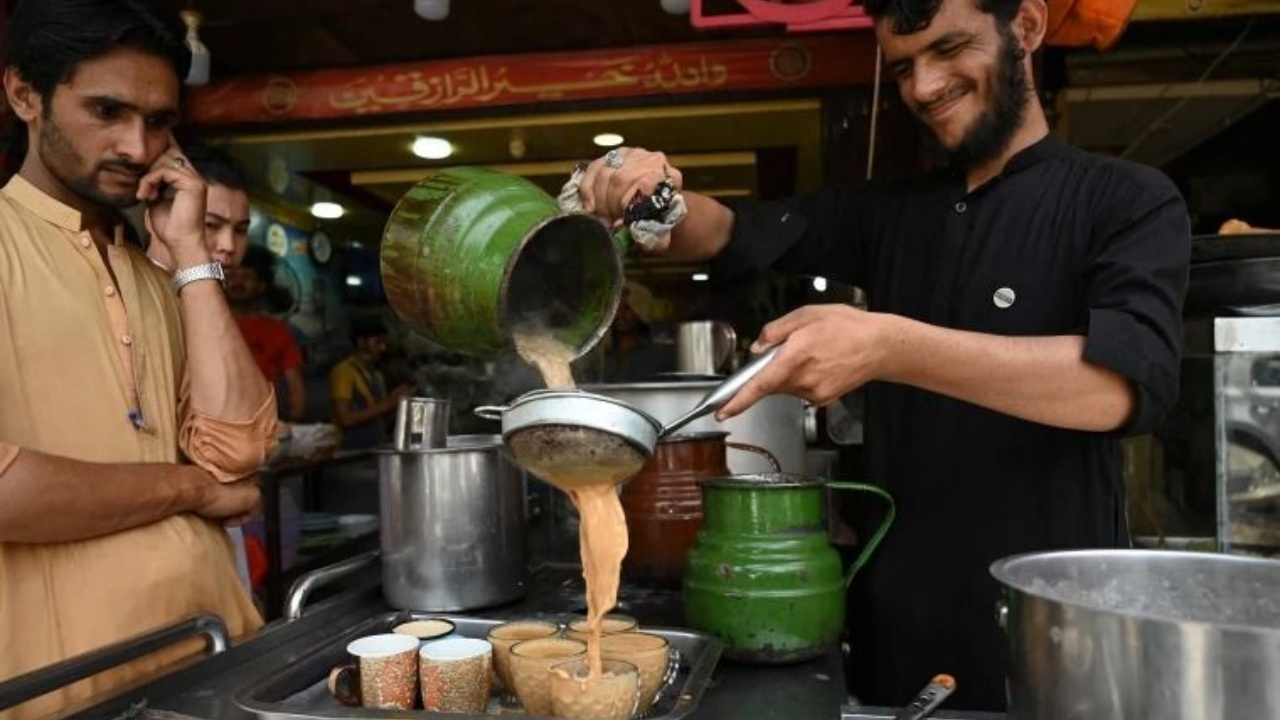 There are a lot of tea drinkers in Turkey, Ireland, and the United Kingdom. At the same time, Indians are no less than anyone in terms of drinking tea. Here you will find many excuses to drink tea, such as tea for headaches, tea for fatigue, or tea without any reason. Apart from this, it is mandatory to have it at any family party or big discussion. You will find such tea lovers in many other countries.

Now in such a situation, if the minister of any country appeals to the public to drink less tea to reduce the economic burden on the country, then tell the mind will not be shaken. You must be thinking that who would say such a good thing, then let us tell you that such a strange appeal to the public has been made in Pakistan. Let us know in detail what is the whole matter.

People are being told to drink less tea in Pakistan

Pak Minister Asks Citizens To Drink Less Tea: Actually, the matter is that Pakistan is going through a huge financial crisis during this time. Therefore, he is making various appeals directly to the public. The new case is that Pakistani Planning and Development Minister Ahsan Iqbal has appealed to the people of Pakistan to limit their cups of tea, that is, drink less tea so that the burden of import expenditure on the government is reduced.

He says in his statement that “I appeal to the country to cut the consumption of tea by one to two cups because we import tea on debt.”

If we believe BBC, then there is a sharp decline in the foreign exchange reserves of Pakistan. At the same time, the government is emphasizing on cutting high import costs, so that the country has funds.

Pakistan is the biggest importer of tea

It would be surprising to know that Pakistan is the largest tea importing country in the world. It has also been written in the BBC report that last year Pakistan imported more than $ 600 million worth of tea from other countries. Now you can imagine how much tea is consumed here.

Pak Minister Asks Citizens To Drink Less Tea: Before the appeal to drink less tea, Pakistan has also set the timing of the wedding. In fact, in view of the power crisis and inflation, the present Pak government has banned marriage after 10 pm. After this decision, there will be no marriage in Islamabad after 10 o’clock. Apart from this, many restrictions have also been imposed on food.

According to the culinary newspaper Dawn, then the guests coming to the wedding will be served the same dish instead of different dishes. Along with this, an appeal has also been made that the markets should be closed after 8:30 pm.

Nora Fatehi’s Net Worth Is In Crores Of Rupees, Charges This Much Money For An Item Song

Nora Fatehi's Net Worth Is In Crores Of Rupees, Charges This Much Money For An Item Song

Jasprit Bumrah – A Pacer to lead team India after 35 years