Home » Entertainment » Why “YouTube village” Of Bangladesh Is Very Famous? 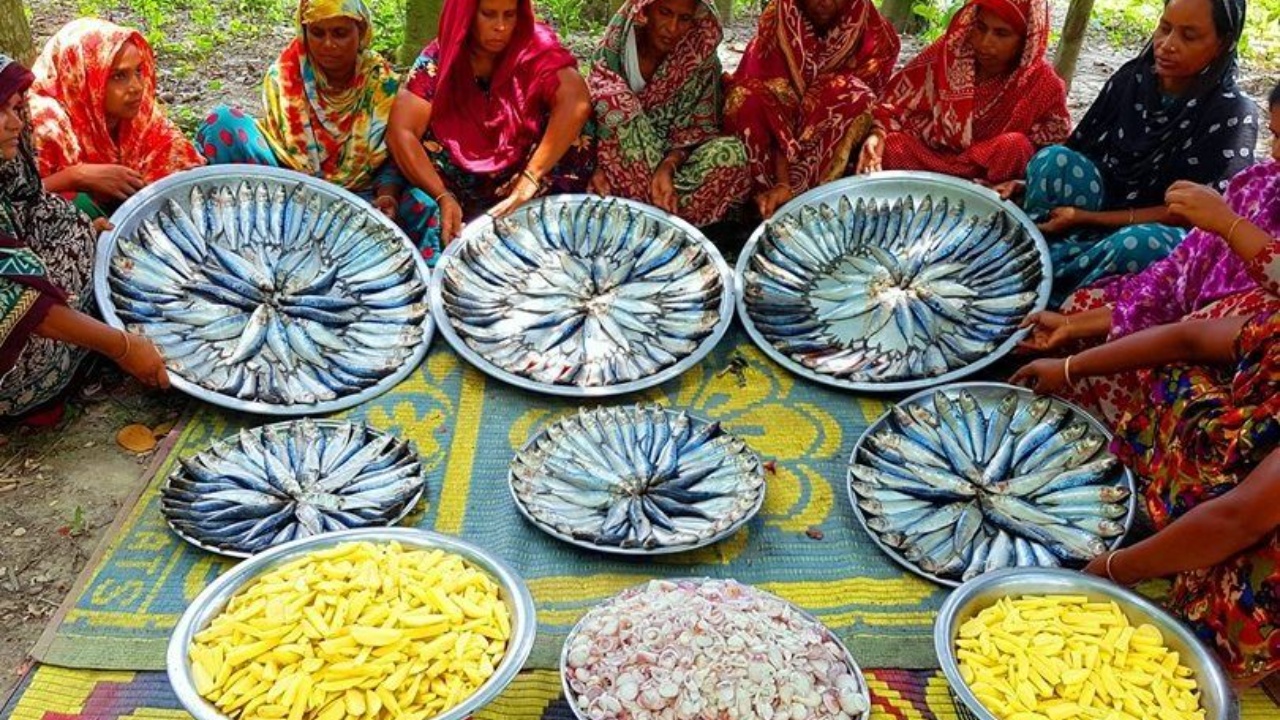 These women show their rural culture and their daily lives to the world through traditional cooking through their YouTube channels. But it’s not just about recording videos for posterity; Such channels often put a lot of views on these platforms and also help in collecting funds for various projects for the respective village.

These once isolated “YouTube villages” are now sharing their daily routines with audiences around the world. In one such video, some women are cooking food for the entire village, that too for about 400 people. In this video 15 women are shown making mackerel fish in a Bengali way. She makes Tari Wali Fish and explains in her video how to make Mackerel Curry. After the curry is made, it is served to the people of the whole village.

NCIS season 20: Will it be the final season on CBS? Details inside

NCIS season 20: Will it be the final season on CBS? Details inside

SL vs AUS Usman Khawaja brings up a survival fifty; Australia are 4 wickets down