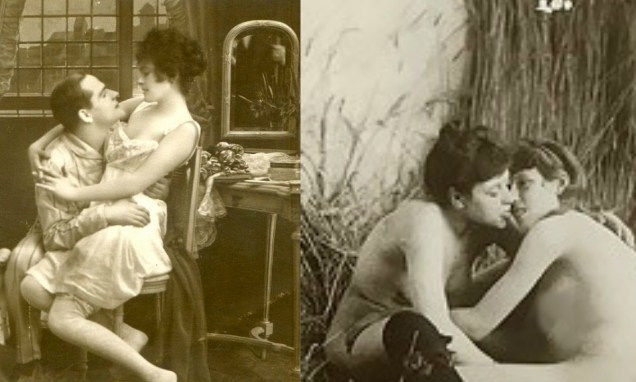 In the same year, one more adult film featuring a belly dancer was released but got banned. And by the fact, it was the first film to be banned by the censor board. Therefore, people continued to watch  “Le Coucher de la Mariée.” But even then, this movie was not that revealing and was very short too. It was also named as “Bedtime for the Bride” or “the Bridegroom’s Dilemma” in English.

Many films are released in Bollywood every year, some of which are quickly forgotten by the public and some remain alive in...
Read more

The US space agency NASA has released a number of pictures of the universe, which are fascinating as well as surprising. Through...
Read more
Infotainment

Rare Astronomical Occurrence: Jupiter, Saturn, And Moon Trio To Be Seen on 12th May

The super moon of 2020, appeared while ago. But now get ready for another exciting astronomical Occurrence. It is being told that...
Read more
Infotainment

2019 vs 2020: These Posters Shows How Everything Is Changed Due To Lockdown

The year 2020 has brought a big change in our life. It was just the beginning of the year when coronavirus...
Read more
Infotainment

We all know that taking medicines and going under medical treatment are the most common ways to get rid of sickness and...
Read more