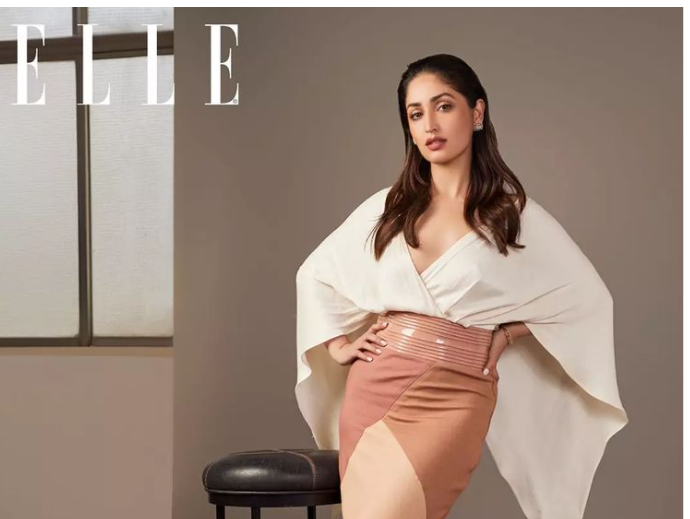 Yami Gautam often hit the headlines for her stylish and unique getup. The actress creates her own looks and was never seen copying any other actress so far. But recently in her latest photoshoot, she copied someone’s look that is going viral these days. It’s none other than Samantha who recently arrived at the Critics’ Choice Awards wearing a green and black gown with a deep neckline. Yami got so impressed with her looks. That she copied it in her latest photoshoot.

So first take a look at Samantha’s dress followed by Yami Gautam below in her latest photoshoot.

Here’s the picture below:

It’s not the first time she has done the photo shoot. In fact, she manage to keep her fans hooked with the latest and trending fashion photoshoots. After stepping into the film industry the actress carved a niche and has entertained the audience with her acting skills along with her looks. Her upcoming projects includes “Dasvi”, in which she will be seen alongside Abhishek Bachchan. And for ‘OMG 2’ she will share the screen with Akshay Kumar.

Muslim Family Decides To Donates This For Hindu Temple In Bihar 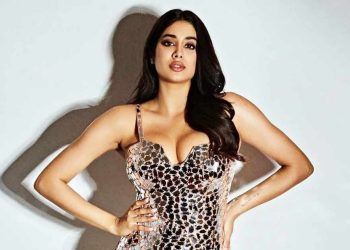