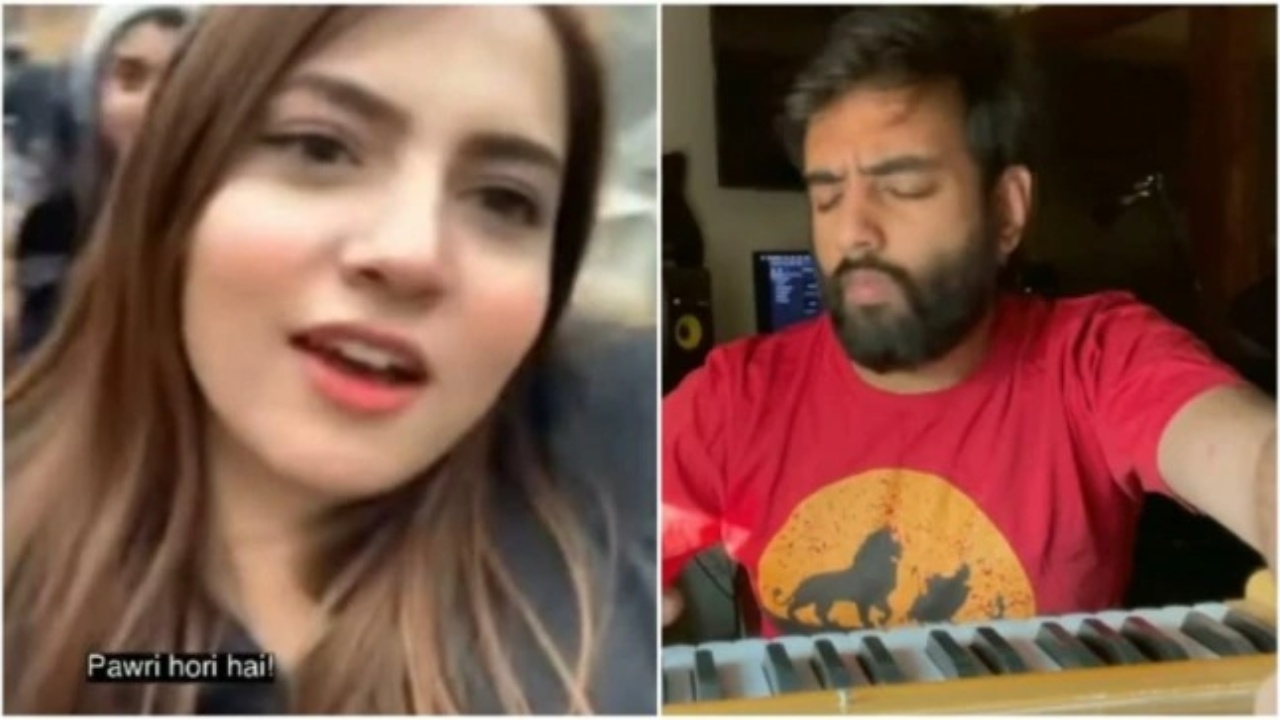 The music composer Yashraj Mukhate is back again with another quirky twist. This time he came with the new song that is now creating a stir on the internet for 48 hours. It’s been two days and his song “Pawri ho Rahi Hai”, is now breaking cyberspace. For the unversed, Yashraj Mukhate is a Bombay based music composer who is known to give a musical twist to every dialogue. He earlier also came up with many viral video songs like the Biggini shoot, Kokila Behen, Kya karu, and so on.

It all began when a Pakistani influencer, and content creator Dananeer who is also known as Geena. Posted a video that went viral on social media. Danadeer resides in Islamabad and hails from Peshawar. She is an influencer from Pakistan who takes to social media to mimic the ‘burgers’. Now you might be wondering what burgers are right! So it’s not about the burgers that we eat but it’s actually an elite class of Pakistanis who predominantly have adopted Urdu as their mother tongue. Now check out the video posted by her and how Yashraj has given a twist to it.

Check out the video posted by Dananeer below

Here’s how Mukhate has given the twist to her words:

Right after the video went viral some of the memes also started popping up so have a look at them:

Greta Thunberg, Toolkit Case And Arrest Of Disha Ravi: Here’s All You Need To Know