These 10 Cities in India Have The Most Beautiful Girls

Beauty lies in the eye of the beholder! No denies. But certain places, be they countries or cities, seem to have more than... 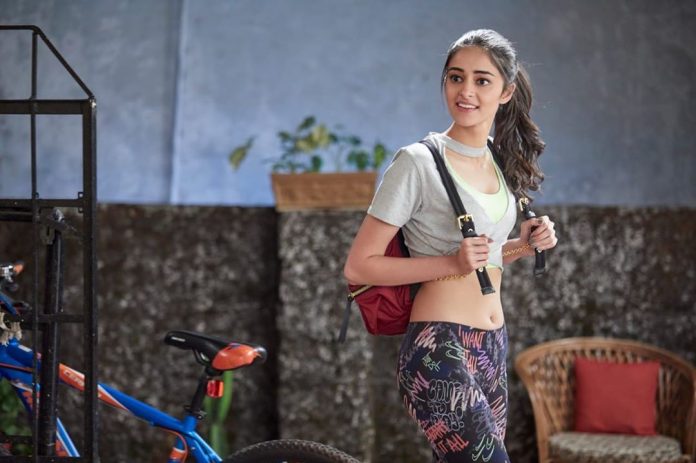 There is no lack of opportunities in the Bollywood world. At the age where people pursue studies, Bollywood gives the opportunity to rule over millions of hearts but only if you have a talent that can make others stun. At an extremely young age, many people become stars overnight. And earn a lot of name and fame. Today, we are going to tell you about some of Bollywood’s actresses who started working in films at a very young age and currently their buzz is Jeene Na De Jeene Na De

Daughter of sail Ali Khan is all set to debut in the Bollywood with film Kedarnath. Her age is 24. She was born in September 1993.

You have seen this actress in the popular ad of Double Mint that featured song Ek Ajnabee Haseena Se Yun Mulaaqat Ho Gayi. She debuted in the Bollywood with film October. She was born in 1998, so she is 20 years old.

Sridevi’s older daughter is all set to hit the silver screen with film Dhadak. She was born on March 6, 1997. She is 21 years old.

Ananya is Chunky Pandey’s daughter. She is debuting along with Tara Sutaria with film Student of The Year 2. She was born in 1998, she is 18 years old.

The Dangal actress is the youngest of all. She is 16 years old.