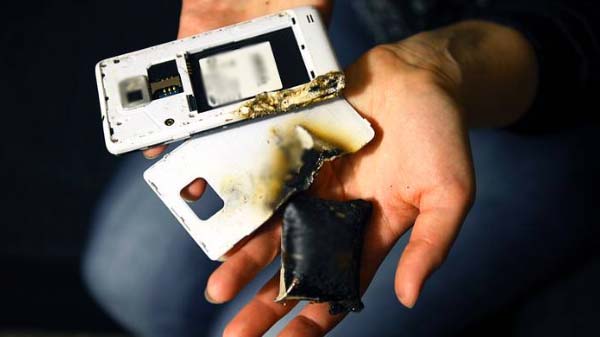 Although the incident of exploding phone battery is very old and common, but after the recent blast in a OnePlus Nord 2 smartphone, this issue has come into the discussion again. The user suffered a lot in this blast. Many more incidents of OnePlus Nord 2 blast have been seen and heard.

By the way, in such cases, most of the companies tell the responsibility of this to the customers only. For example, OnePlus claimed that all smartphones across brands go through various quality and safety tests, including pressure and impact tests. Although some smartphones can be an exception to this.

The truth is that there can be many reasons for the phone to explode. This ranges from the lack of a proper quality test by the company to the negligence of the consumer. Now we cannot do anything about the negligence of the company, but your negligence can be rectified. In such a situation, today we are going to tell you some such tips, after trying it, the chances of your smartphone getting blasted will be negligible.

Phones keep falling off frequently. This increases the chances of their battery getting damaged. It also creates problems like short-circuit, overheating. When a battery goes bad it swells up. In such a situation, if the battery of your smartphone gets swollen, then immediately take it to the service center and get the battery replaced. Also keep in mind here that you always get the original battery inserted.

All companies advise their consumers to use official chargers. But some users bring duplicate chargers from the market in order to save money. These duplicate chargers do not have the required specs for the mobile device. In such a situation, when you charge the mobile with them, the battery and internal components can be damaged. This thing can even explode in your mobile. So always use the original charger.

Many people have a habit that they go to sleep at night by putting on the mobile charge. This keeps your mobile charged overnight and can cause problems like overheating, short-circuiting or sometimes exploding the battery. Although some smartphones have a feature to stop charging automatically when the charging level reaches 100 percent, but you do not see this feature in every mobile. Therefore, do not make the mistake of sleeping by putting it on mobile charge at night.

Even when your phone and its battery are exposed to direct sunlight or water, the chances of an explosion increase. In fact, excess heat can unstabilize cells and produce gases such as oxygen and carbon dioxide. This can cause your battery to swell and explode. At the same time, the battery and the internal part of the smartphone can be affected due to contact with water. Although some mobiles come with IP certification (water proofing), their number is limited. So it is better that you keep your phone away from water or direct sunlight.

Due to multi-tasking and long gaming sessions, the processor of the mobile gets overloaded. This thing heats up your mobile. This can cause heating, damage or explosion problems. Although some mobiles have thermal lock feature, but very few smartphones have it. Therefore, it is better that if the phone gets hot during multi-tasking or gaming session, then give it some rest.

Have You Ever Wondered That Why Your Mobile Number Has Only 10 Digits? Know Here 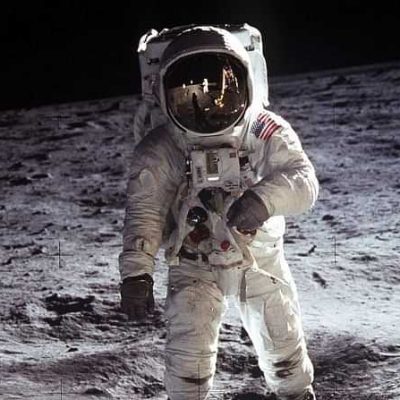 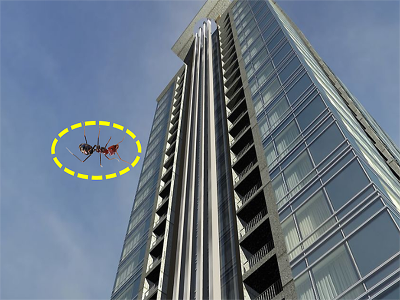