You Won’t See Yuvi Playing Again For India on The Ground, Announces Retirement

by Dolly Bhardwaj
in Sports
Reading Time: 2 mins read
A A 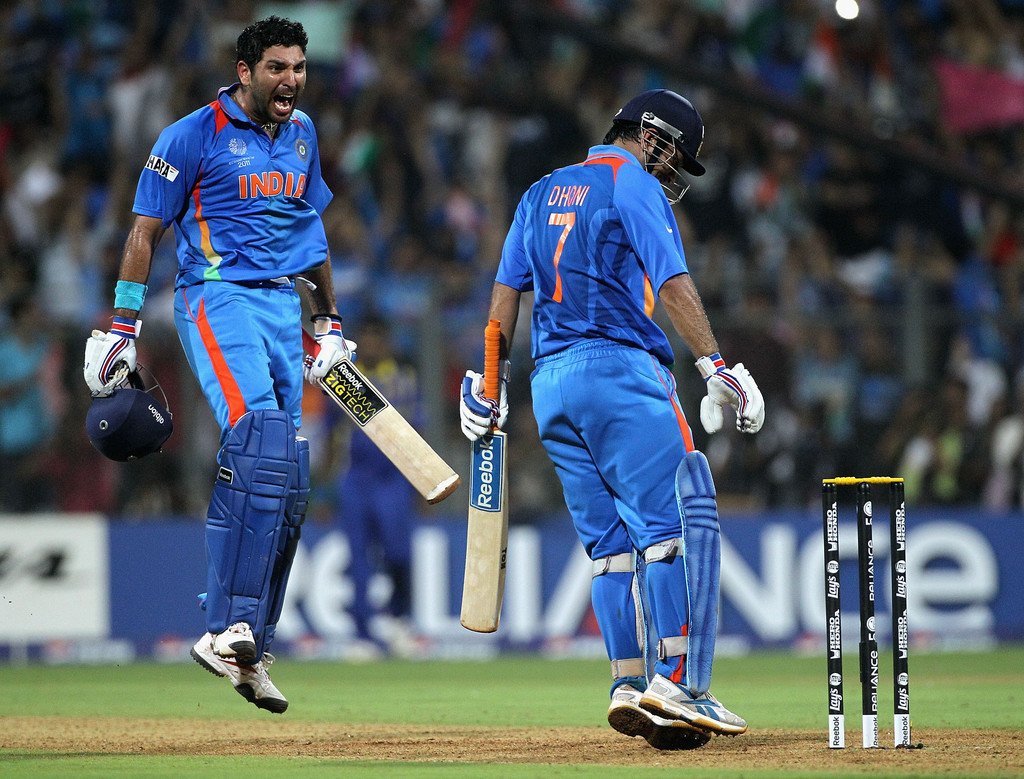 Famous bombastic Indian player Yuvraj Singh announces retirement from international cricket today. He played for India for long 19 years. One of the biggest match-winner, Yuvraj held a press conference in Mumbai where he announced his decision.

He said in the press conference that, “After 25 years in and around the 22 yards and almost 17 years of international cricket on and off, I have decided to move on. This game taught me how to fight, how to fall, to dust off, to get up again and move forward.”

The press conference was an emotional one as it began with a short film where Yuvraj described his journey with his father Yograj, who was very serious about Yuvraj joining cricket. He was a strict guide and a parent. Yuvraj can be seen saying in the short film “It’s time to say goodbye and walk away. It was a beautiful story, but it has come to an end”.

In his career, Yuvraj played 40 Tests, 304 ODIs and 58 T20 Internationals for India from 2003 to 2017. India still can’t forget that epic moment when Yuvraj hits 6 sixers back to back in England’s player Stuart Broad’s over in Durban during the first-ever World T20 in 2007. He emerged as one of the best players in the first edition of the World T20. Following it, India won the cup.

He was also the man of the tournament in 2011 world cup. He made 362 runs, took 5 wickets, and won 4 man-of-the-match awards in the tournament. He is a fighter and he showed us when he got diagnosed with cancer and required a two-and-a-half month treatment in the USA. Despite the long and arduous sessions, he returned to competitive cricket and was named in India’s squad for the World T20 in Sri Lanka in 2012.

However, with the start of 2013, he started to see a decline in his career due to poor fitness and form. He has since been in-and-out of the team. In IPL he plays for Mumbai Indians. Apart from bombastic batting, Yuvi was also known for his active fielding in the ground. But as he says there’s always an end to a beautiful story now it’s the time to bid farewell to India’s most loved player Yuvraj Singh.

“Jos is a perfect leader to build on the incredible legacy,” claims ECB CEO Connor