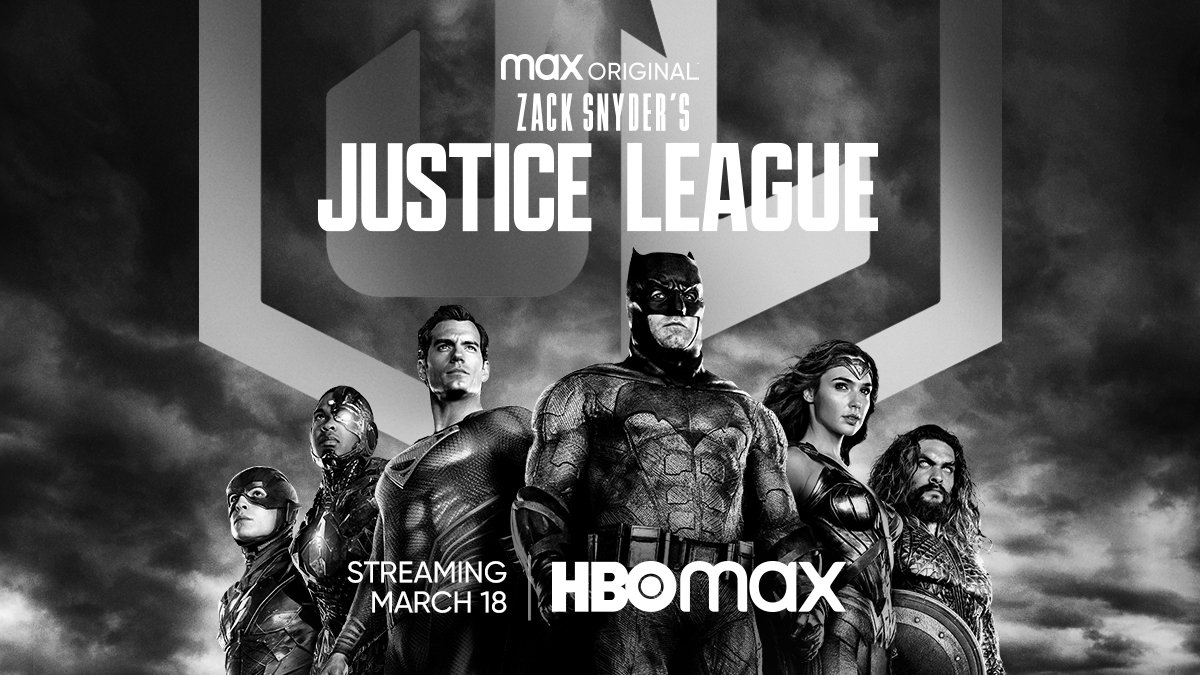 We have brand new posters for Zack Snyder’s Justice League , this time in black and white. HBO Max is gearing up to release the legendary Snyder Cut later this month, and the marketing machine is gaining momentum. In this case, we have a few new looks at the reunited squad as they prepare to take on Darkseid and Steppenwolf.

The posters feature Batman, Superman, Aquaman, Wonder Woman, The Flash, and Cyborg in various arrangements. In each case, they look a lot like the heroes fans have come to expect in the DCEU. But instead of being bathed in color, the studio chose to release this particular batch in black and white. That’s, at least in part, because Zack Snyder also intends to release a black and white version of the film . Warner Bros. spent about an additional $ 70 million to achieve this (in addition to the original budget of $ 300 million). They might as well get their money’s worth.

In addition to the posters, HBO Max announced a partnership with Footaction as well as fan raffles for The Heroes Among Us . HBO Max and Footactio, along with some Foot Locker flagship stores, have come together to create a limited-edition artist series of t-shirts to celebrate Zack Snyder’s upcoming premiere. Justice League . Working with some of the greatest artists in the world of culturepops today, such as Rob Zilla, Tracy Ching and Yuko Shimizu, Snyder gives every artist the opportunity to create a unique take on their favorite member of the superhero team in their own style. . Starting March 11 with Batman, designed by Jacob Rochester, Footaction and Foot Locker will be releasing a limited quantity of each character shirt for one day only on footaction.com and select Foot Locker flagship stores throughout Appreciation Week.

The Snyder cut has been a long time coming. Fans began using the #ReleaseTheSnyderCut hashtag on social media shortly after the film’s theatrical release in November 2017. This version, largely the product of Joss Whedon, did not represent Snyder’s original vision. Warner Bros. eventually gave in and gave the filmmaker the resources he needed to make it happen. This release will clock in at four o’clock and contain a significant amount of new imagery and sweeping changes to the story. This is not a typical director’s cut. It is something much more substantial.

Zack Snyder’s Justice League arrives on HBO Max on March 18. You can check out a full list of dates, as well as artists, for the t-shirts. Be sure to check out the Justice League Twitter official’s posters for yourself .