Virat Kohli has been trending on social media for the last few weeks or we better say he has dominated the limelight... 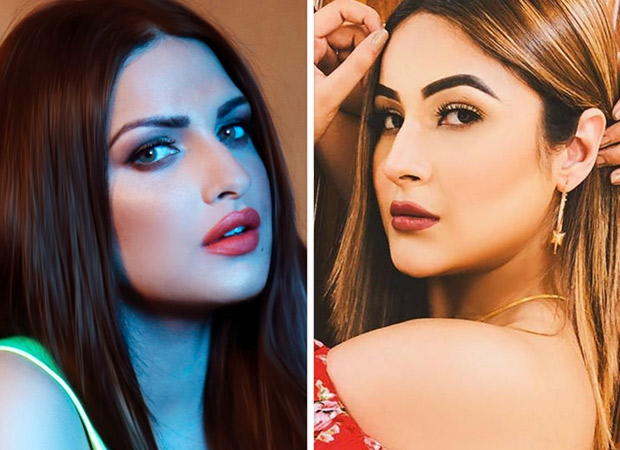 Big Boss is currently at the top of the TRP chart. Also, with the power-packed drama revealing in each episode, this makes the fans are eager to know that what is going to happen next. Recently, Himanshi Khurana opens up about why she takes Shehnaaz Gill responsible for her breakup.

In an interview with a best daily post her eviction, Himanshi unveiled how Shehnaaz Gill spoke lie about her with Himanshi’s boyfriend’s older brother. Since both of them belong to the Punjabi industry, both of them were on speaking terms before the fiasco. Himanshi also told that Shehnaaz stated a lot of fake stories to her then boyfriend’s brother. Later she discussed it with Himanshi’s boyfriend which eventually caused a rift between the two brothers.

Also, Salman Khan blamed Asim Riaz for Himanshi’s breakup by confessing his love to her. But Himanshi didn’t blame her fellow contestant. Asim Riaz was pretty upset with the news of her marriage getting called off with her boyfriend.

Also read: CHHAPAK Proves To Be One of The Weakest Films of Deepika: Made only 32 Crores in 10 days