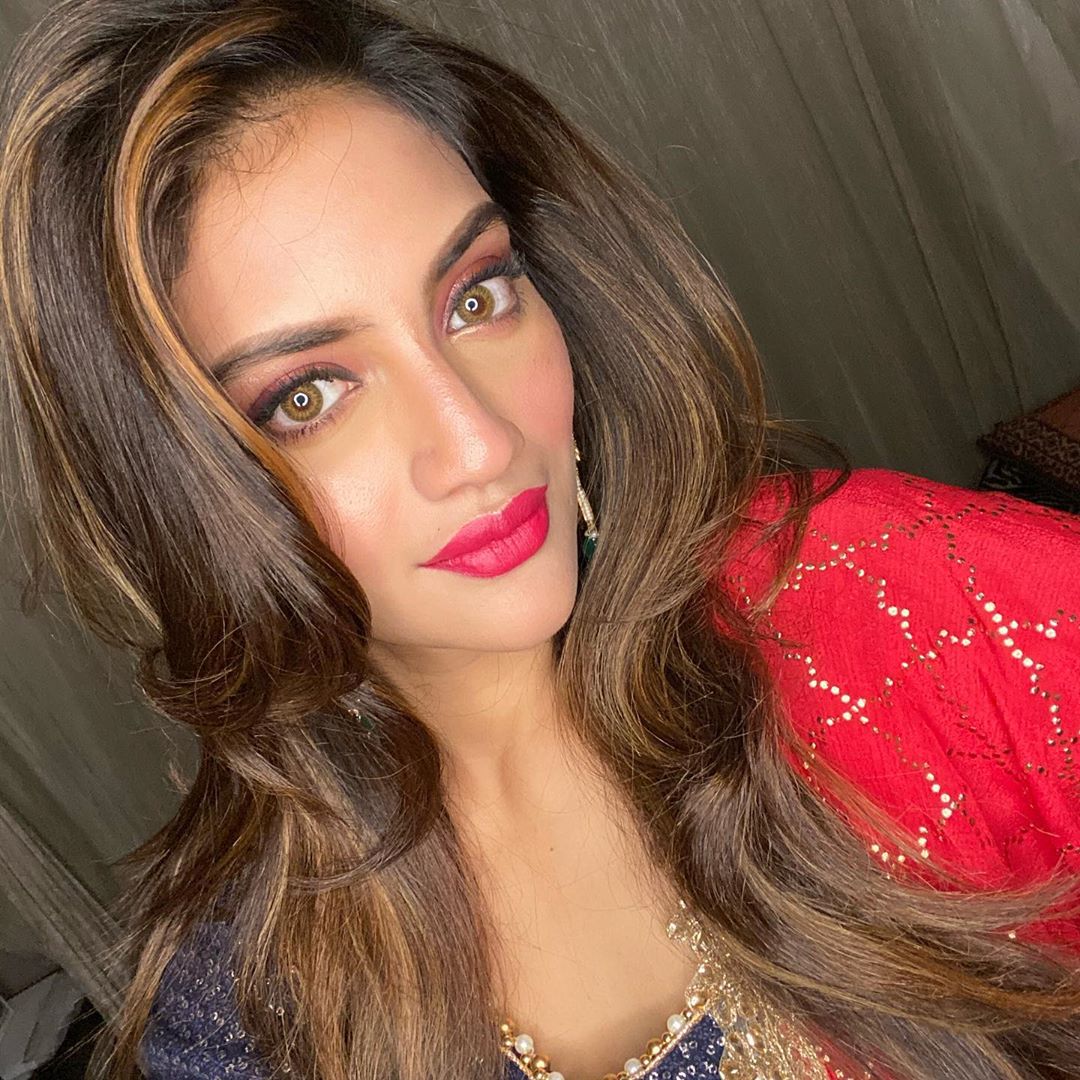 Today is Nusrat Jahan’s 30th birthday and on this special day, we are going to give a sneak peek into some of her best clicks.

Actress and MP Nusrat Jahan’s pictures often go viral. She collects headlines sometimes because of controversies and sometimes because of her glamorous pictures. But at the same time, pictures of her give messages that break their secularism and traditions and become a cause for discussion on social media. This Actor-turned-Parliamentarian Nusrat Jahan has recently won the Lok Sabha elections in West Bengal. With Nusrat winning the election, the people started tolling her. When she reached Parliament in Western dress just after winning the election, people opposed it. She then reached Parliament in a sari and gave her first speech in Parliament. Because of which she remained in the headlines.

Nusrat Jahan married Kolkata-based businessman Nikhil Jain on June 19, 2019, On which she was earlier trolled a lot about the wedding pictures, in which she came in news due to wearing Mangalsutra which became a big issue as per the Muslims. After this, there were many occasions when an attempt was made to troll the actress. Apart from this, Nusrat also participated in many non-Muslim religious traditions, due to which she was issued a Fatwa against her. Even after getting into controversies the gorgeous actress and politician never stop sharing her glamorous photos on social media. As a member of a political party, uploading such pictures is also something gutsy and away from the crowd. People have praised and criticized it. Nusrat is currently planning to do two films in a year along with fulfilling her duties as an MP. Scroll down to see her amazing clicks below: