Home » News » New Revelations In Punjabi Singer Sidhu Moose Wala’s Case, Weapons Supplied From Across The Borders To Murder Him

New Revelations In Punjabi Singer Sidhu Moose Wala’s Case, Weapons Supplied From Across The Borders To Murder Him 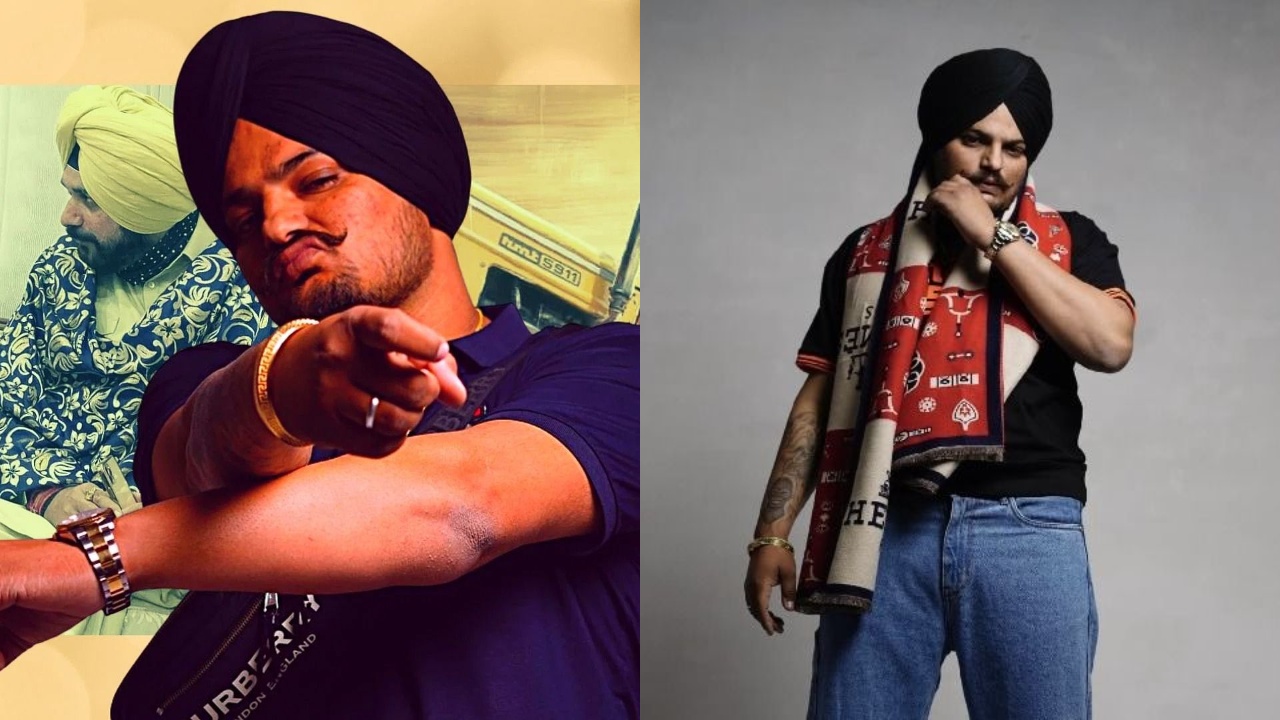 New information has been revealed in the murder case of Punjabi singer and politician Sidhu Moose Wala. As per the reports Delhi Police Special Cell got the information, that the weapons used in the murder were supplied from across the borders. Perhaps there are speculations that there is the involvement of outside elements in the singer’s murder case

On Monday, Delhi Police took three persons, named Priyavrat alias Fauji, Kashish alias Kuldeep and Keshav Kumar into the 14 days custody. Also, the two main shooters are under arrest. As they were responsible for the Moose Wala killing. They were arrested from Kutch, Gujarat on June 19. Let us tell you that so far the police got their hands over eight high explosive grenades, grenade launchers, and nine electric detonators along with pistols.

As per the reports, a person named Priyavrat (26) was in direct contact with Canada-based Goldy Brar, he was the one to lead the team when the incident happened. It is not the first time Priyavrat got involved in this. Earlier he has been charged with two murder cases of Sonipat in 2015 and then in 2021. The CCTV footage captured him at a petrol pump at Fatehgarh before the murder. The other one who is under arrest is Kashish (24), he is also a designated shooter. And a wanted accused in the Jhajjhar case in 2021(Haryana). The third one is Keshav Kumar (29). He was the one to receive the shooters in a four-wheeler on the day of the incident. He is also involved in the various extortion cases in Punjab.

For those still unaware, Canada-based gangster Goldy Brar is a close aid of Lawrence Bishnoi, who is suspected as the main culprit behind Sidhu Moosewala’s murder, who was shot dead on 29th May in Jawaharke village of Punjab`s Mansa district. Unfortunately, the incident took place within 24 hours after his security was withdrawn by the Punjab police.

Team India to play T20I warm up against Derbyshire; Hardik Pandya to lead the side

Steve Smith explains his footwork style while playing against the spinners

James Anderson expresses his sympathy for the Kiwi bowlers